Ahead of the new season, Barcelona coach, Ronald Koeman, will want to enhance his squad with some high-quality signings rather than have to let important players leave.

One who made quite the impression during the 2020/21 campaign was 18-year-old Ilaix Moriba.

The youngster, one of the standout stars of Barca’s La Masia academy, was given his wings on a few occasions by Koeman, and was repaid by some solid performances in what was a transitional season for the Catalans.

Despite his obvious talent, the player still has a lot to learn, and it’s believed that his agent’s demands have upset the club, who may be willing to cash in. 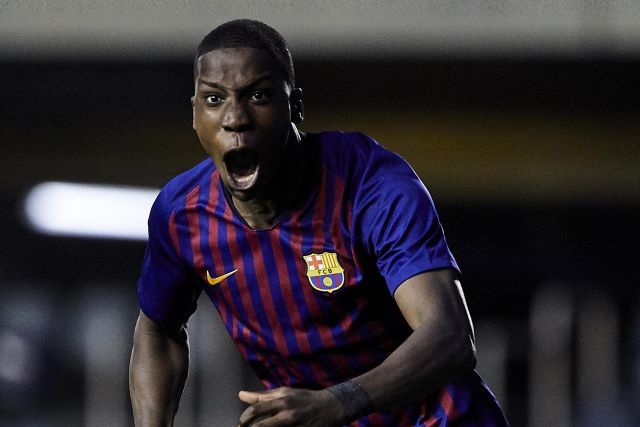 Ilaix Moriba could be EPL bound

With a buyout clause of just £86m, and a contract that runs out next summer, Barca have to tie him down long term now, or risk losing him.

Mundo Deportivo, cited by the Daily Star, suggest that all of Chelsea, Manchester United and Manchester City are monitoring developments.

When someone such as Ilaix comes onto the market, which isn’t often, then it stands to reason there’ll be a bun fight for his services.

Given his affection for the Blaugranes, however, if they can come to an agreement with the player’s representatives, they can head off any supposed Premier League interest. 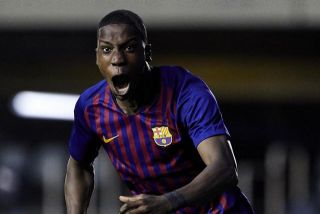