There’s a few changes occurring at Goodison Park it seems, with Carlo Ancelotti’s switch to Real Madrid being just the start of a spring clean of the club’s first-team staff.

Though the football the Toffees played under the Italian was as good as it’s been at the club for some while, the fact remains that, when it mattered, Everton still came up short.

That may have played some part in Ancelotti’s decision to move on, although the club have acted decisively in the wake of the move in any event.

Not waiting for any new man in charge to come in and run the rule over the squad, club hierarchy have already decided that four of the first-team squad’s players are not good enough, and they won’t be offered an extension to their contracts.

The quartet are Joshua King, Theo Walcott, Yannick Bolasie and Muhamed Besic according to the Daily Mirror, who also note that Robin Olsen will return to Roma as his loan is at an end.

Another huge decision has been made which will shape Everton’s immediate future Jul 2 2021, 7:23
Everton FC 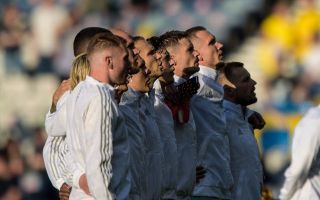 West Ham ask about possible transfer deal for Serie A ace who is available this summer Jul 1 2021, 12:59
West Ham FC 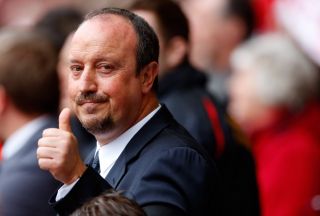 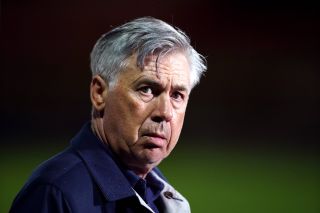 Real Madrid tell Carlo Ancelotti that either of these two players are the only transfer options for Los Blancos this summer Jun 27 2021, 14:08
Everton FC