Manchester United are growing in confidence that a deal for Real Madrid defender Raphael Varane can be done this summer, according to The Athletic.

Varane, who was given the opportunity to play for Real Madrid as a teenager under Jose Mourinho, has developed into one of the finest centre-backs in the world during his time at the Santiago Bernabeu.

However, with his contract expiring in the summer of 2022, meaning he’s able to negotiate as a free agent come January of next year, his future with Los Blancos is far from certain.

As reported by The Athletic, this is a situation that Manchester United are considering using to their advantage, with Ole Gunnar Solskjaer’s men in the market for a centre-back this summer. 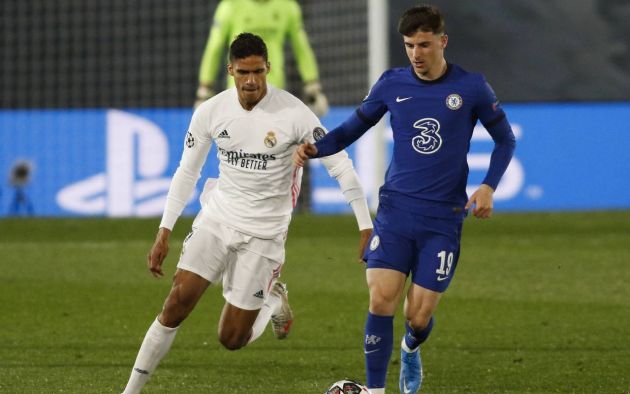 The Athletic report that Man United initially assumed that Varane would pen an extension with Real Madrid, with the players’ entourage potentially using interest from clubs like United to broker a better contract.

However, The Athletic’s belief is that the situation has changed in the past few days, with the Red Devils now having been convinced of the possibility that Varane leaves Real Madrid, if for significantly more than the reported £35M.

Villarreal defender Pau Torres is mentioned as a potential alternative to the Frenchman, with Man United having seen first-hand what he’s capable of during the Europa League final.

Varane would be an ideal addition to Man United’s backline, and a significant improvement on Eric Bailly and Victor Lindelof. Whether the club will be able to agree a fee with Real Madrid remains to be seen.