There’s no doubt that Kylian Mbappe remains the hottest property in world football at present, and that Florentino Perez would doubtless like to have the French World Cup winner line up in the all white kit.

Sergio Ramos, whose own future at the Santiago Bernabeu remains unclear, has even had the audacity to tell Los Blancos players not to accept a pay cut this summer as he believes the money saved will be used to sign Mbappe, per Onda Cero via the Daily Express.

Of course, it isn’t the first time that the Spanish giants have tried to sign the player, with Real looking to acquire him from Monaco before he eventually plumped for a move to Paris Saint-Germain. 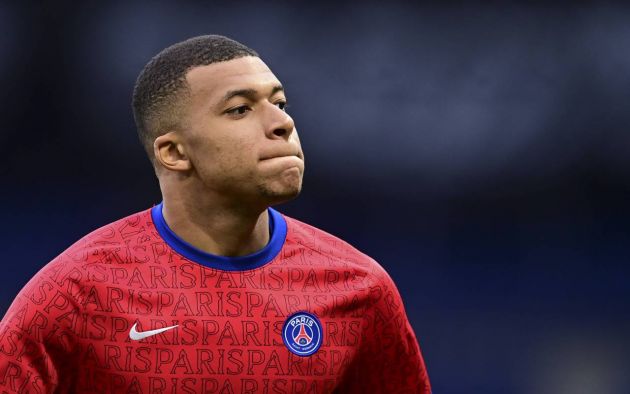 “My parents wanted me to start my career in France, to be educated in France,” he said to L’Obs, cited by the Daily Mirror.

“To play football, but also to continue my education. To go to Spain, even if it was with Zidane, it was another country, another culture…”

With PSG still not conquering Europe despite Mbappe and Neymar’s presence for the past few seasons, and an inability to even win the French league last season, the player may now feel that the time is right to make the jump to La Liga.