West Ham United FC Fabián Balbuena will not continue with the English club and will depart when his contract expires later this month.

The Hammers announced that they’ve elected not to renew the 29-year-old’s contract, and now with Balbuena allowed to leave on a free transfer. With the Paraguay international on the market, there’s interest from the big clubs in Brazil, per Bolavip. 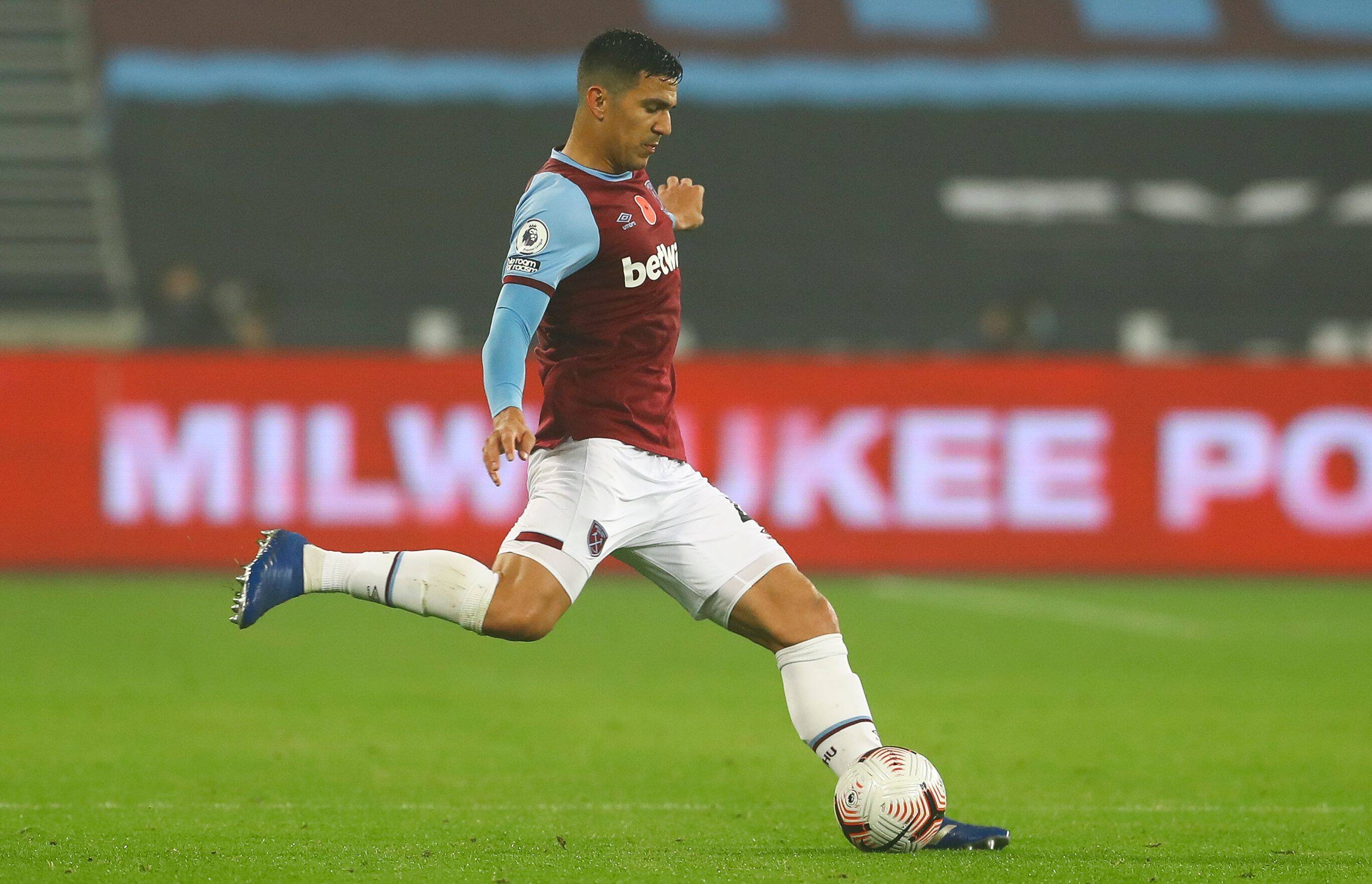 Balbuena spent time with Corinthians before heading to West Ham, and now the Brazilian media outlet speculates that a return to the South American country is in the cards.

The most prominent clubs in Brazil, such as Clube Atlético Mineiro, Flamengo, Palmeiras, and his former club, Corinthians, appear to be tracking him to improve their backline, the report states.

With the Brasileirão now underway and the knockout stages of the Copa Libertadores beginning July 13th, clubs are looking to bring in reinforcements to have them integrated into the squad before the South American competition starts.

Balbuena’s time with West Ham has come to an end, but he will have plenty of suitors in South America.