Arsenal have been offered a boost in their hunt to appoint Luis Campos as Sporting Director as a move to Nice is no longer on the cards for the 58-year-old, per French outlet RMC Sport.

RMC Sport report that Campos is in contact with former employers Real Madrid, as well as the Gunners, but a move to Nice is not a possibility despite rumours.

The French outlet have found that despite the famed talent spotter’s name being discussed by Nice, no contact has ever been established between the outfit on the French Riviera and the Portuguese.

Campos managed a host of clubs in his homeland from the early 1990s before switching to a backroom role, with the recruitment mastermind starting that journey as a scout at Real Madrid in 2012.

After leaving Los Blancos, Campos played a key role in steering Monaco to the Ligue 1 title in 2017, with his most notable work being the discovery of phenomenon Kylian Mbappe. 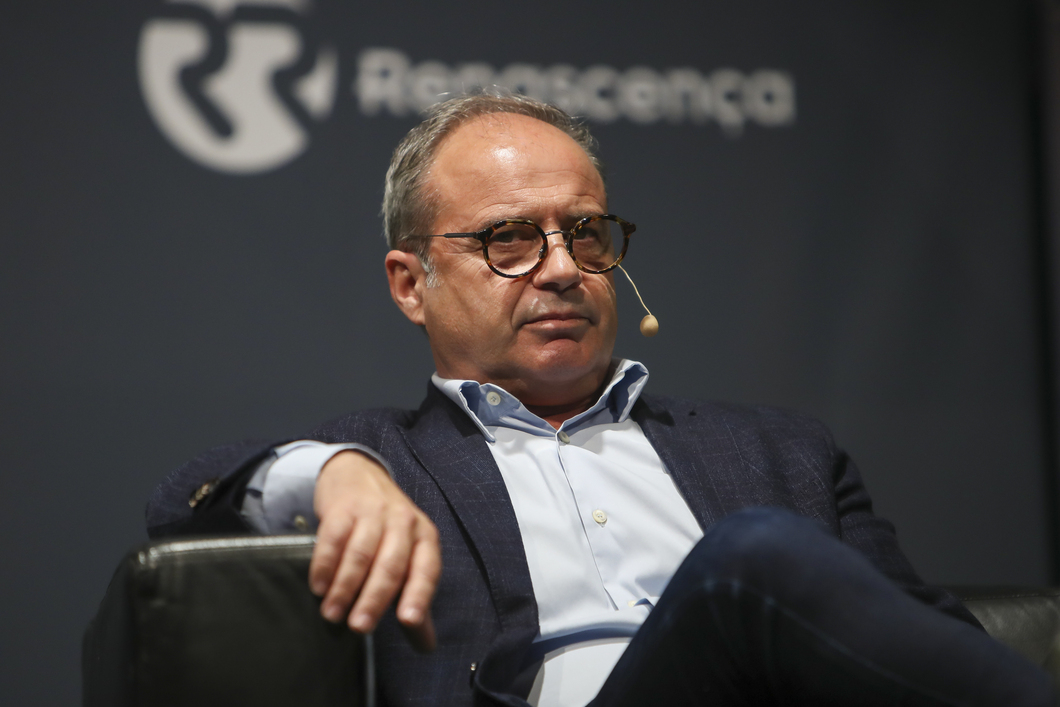 It’s no surprise to see Campos being courted by some of the world’s biggest clubs after also helping Lille on their way to an underdog triumph in the French top-flight this season.

Whilst Campos left his post in December 2020, per the report, the Portuguese oversaw the recruitment of many of the players that led the side to the title since his appointment in 2017.

Arsenal clearly need to make improvements to their recruitment team and strategy, with Campos perhaps being the most gifted candidate that is currently available.