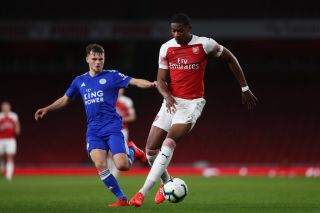 Despite some confusion amongst fans, Arsenal actually have one defensive prospect tied down until next summer and not until the end of the month, whilst they also hold the option to trigger an extension.

According to Chris Wheatley of Football.London, the contract of Zech Medley actually runs until the summer of 2022, so the 20-year-old is not one of the players to be released at the end of the month.

Wheatley adds that the Gunners actually have an option to trigger a one-year extension to the defender’s deal, but the club are yet to make a final decision at this moment in time.

Medley, who was signed by the Gunners from rivals Chelsea, spent the first-half of the season on loan at League One outfit Gillingham but was recalled in January and sent out to Scottish side Kilmarnock.

Unfortunately, the move to the Highlands ended in disaster for the centre-back, with Kilmarnock being relegated from the Scottish Premiership after 28 years in the top-flight.

See More: Arsenal reignite interest in attacking talent they tried to sign in 2017 as Gunners rival Barcelona in hunt for €20m-rated striker

The club have an option to trigger a one-year extension, but a final decision hasn’t been made yet. ?? #AFC

Per @ChrisWheatley_’s latest tweet, Medley’s contract actually expires next summer, not this summer.

So that’s why he’s on the list, not because of the one-year extension, which is still yet to be activated. Hope that clears things up.

Medley made 18 first-team appearances for Gillingham, 11 of which coming at centre-back for the 6ft5 ace and seven coming as a left-back.

The move to Scotland did move Medley back to his natural role of centre-back, though five of the seven top-flight encounters that the talent featured were defeats.

Kilmarnock were relegated to the Scottish Championship after being defeated by Dundee United in the playoffs, Medley did not feature in either legs of the tie.

You’d think that the Gunners would be planning to loan out the former England Under-16s international again next season, wait to see how the move unfolds and then make a decision on the ace’s contract. 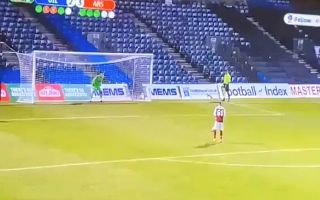 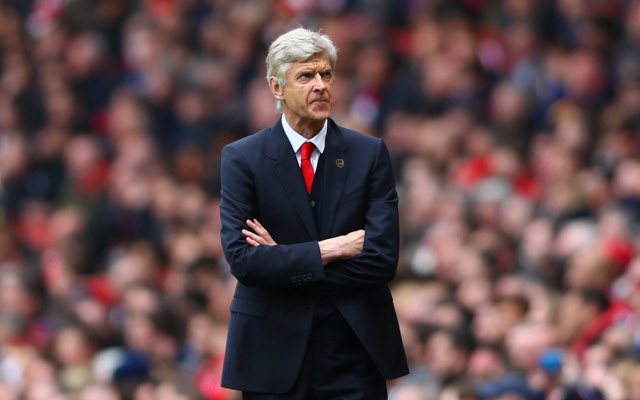 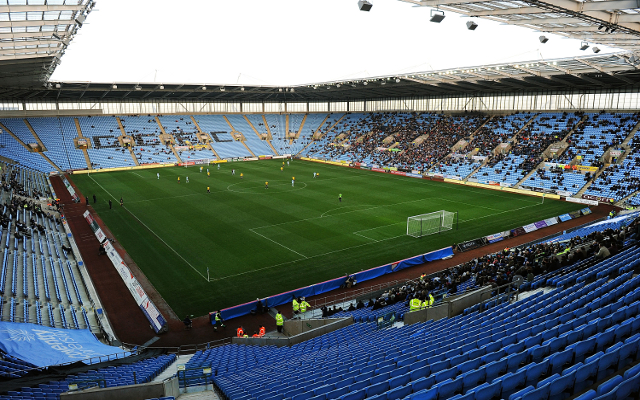 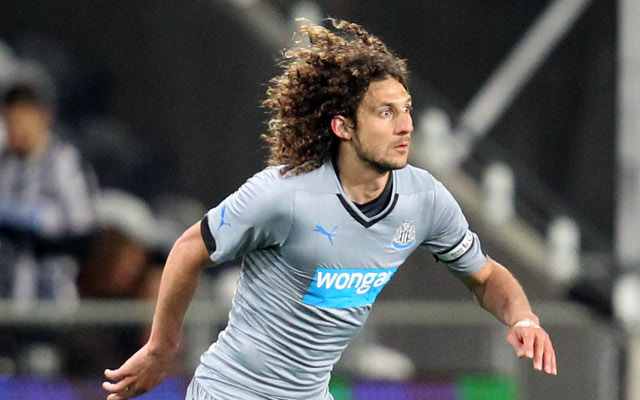 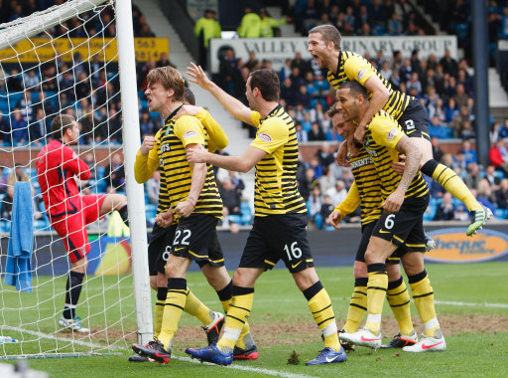 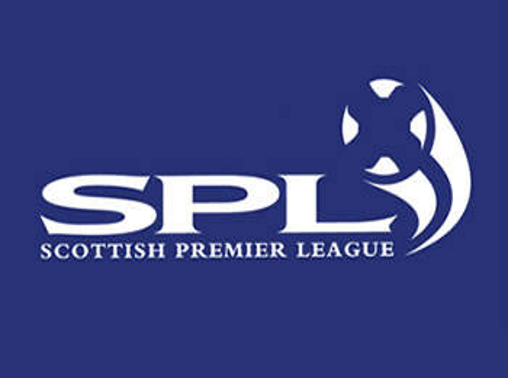