There are few occasions in which Arturo Vidal has publicly shown his desire to play for Brazilian giant Flamengo one day.

However, the thought could become a reality. According to Diario AS Chile, Flamengo will seek to take a step forward with its interest in Vidal and would look to secure a transfer to join them in the coming weeks. 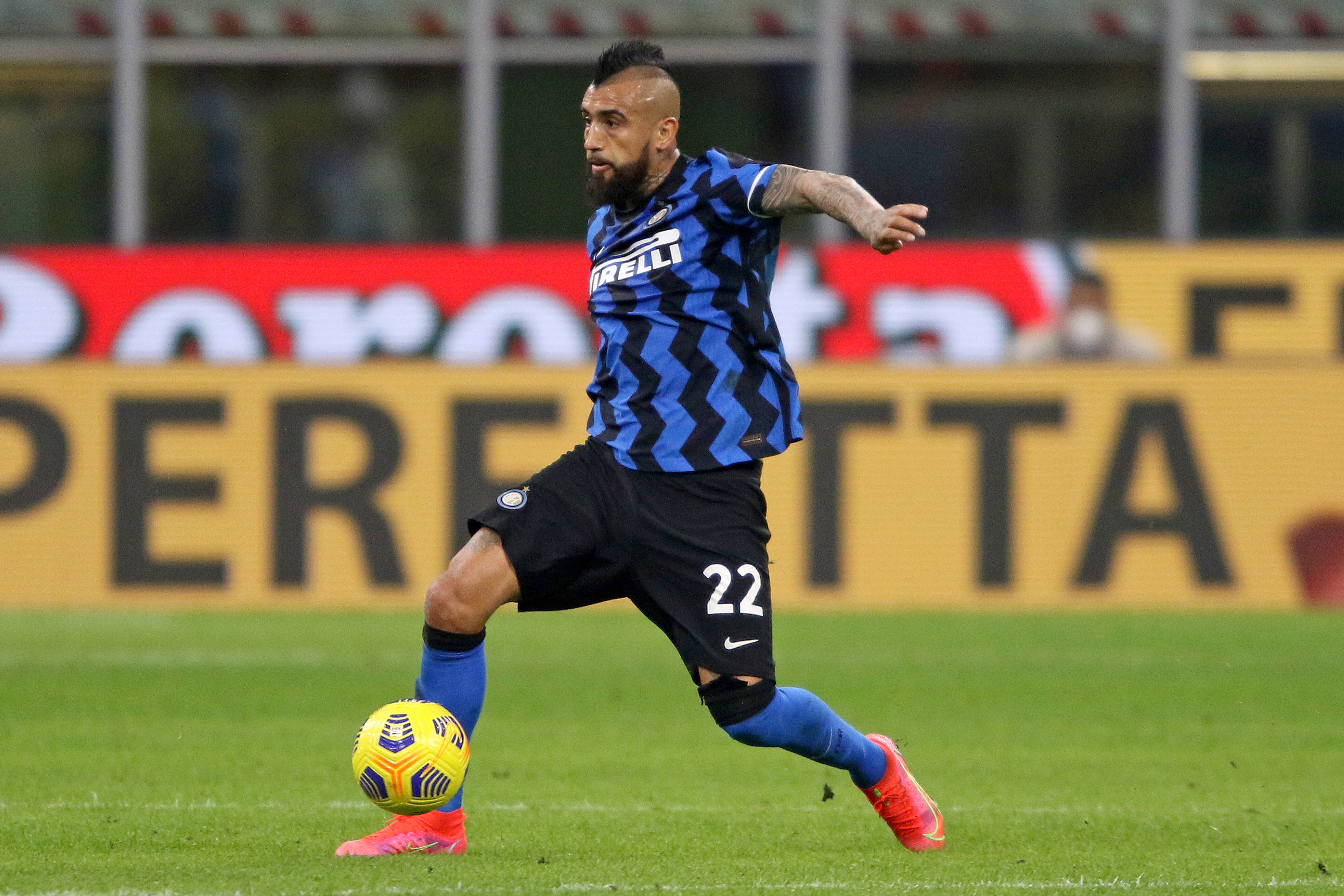 The report states that there will be meetings held between both sides closer together to know what the 34-year-old wants and pave the way for a future transfer.

At the moment, Flamengo does not need the Chilean, and the player also believes that he has a few years left to continue performing in Europe. Furthermore, Vidal has one more year left on his contract with Inter Milan.

It seems as though the Brazilian giant wants to establish a dialogue this summer and perhaps look to convince the midfielder for a return to South America once his contract expires next summer.