It appears as though the deal is done, and Flamengo midfielder Gerson is heading to France to join Olympique de Marseille.

According to Globo Esporte, Flamengo and Marseille took care of all bureaucratic details as both sides around €25-million. Flamengo could result in €30-million if Gerson hits specific goals, with the Brazilian club having 20-25-percent of a future sale. 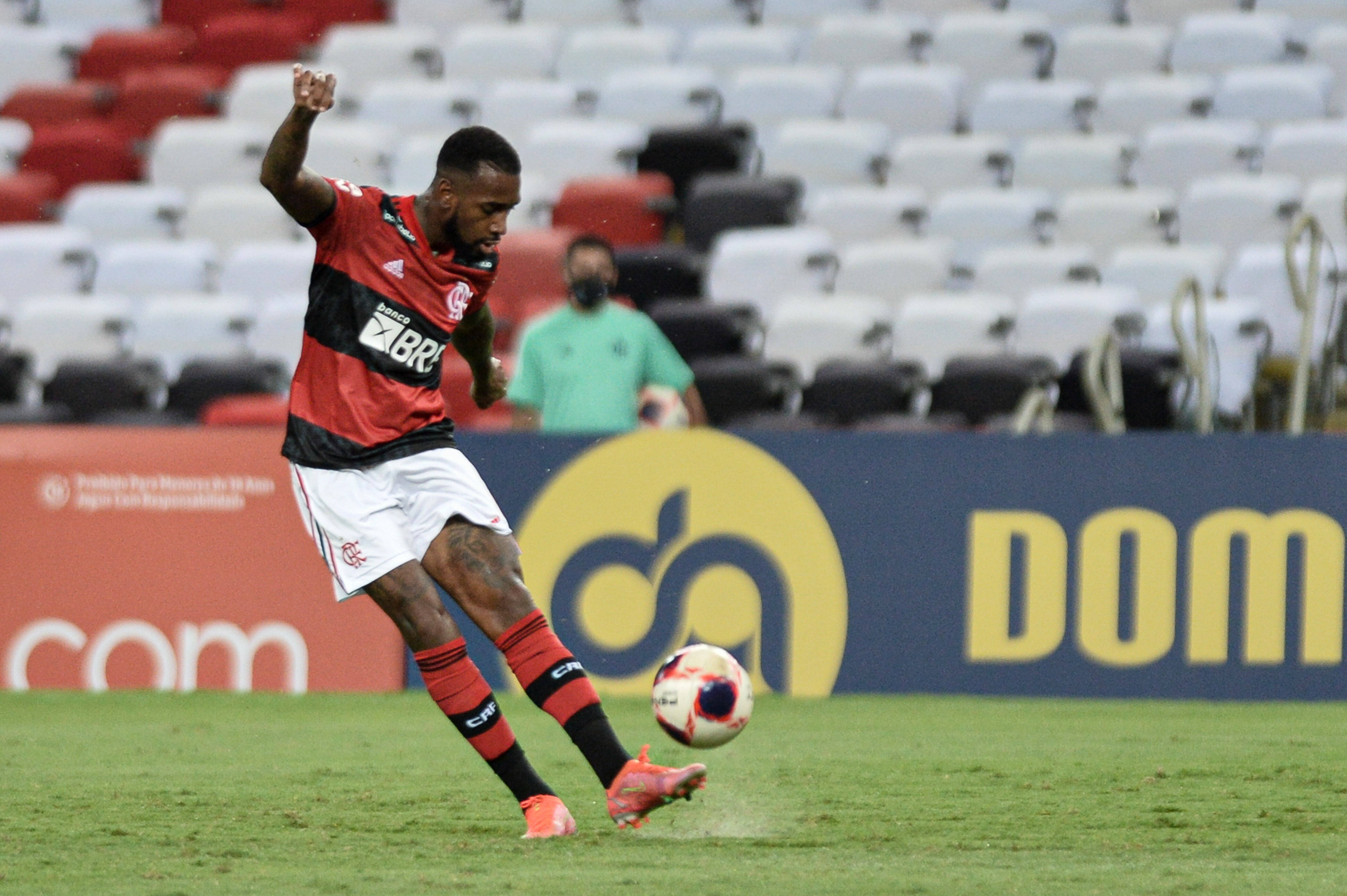 Furthermore, the French club will make their payment in four-year installments. The report states that Gerson will be joining Marseille in the first half of next month.

Gerson has made 98 appearances for Flamengo, scoring six goals and registering ten assists since joining the Brazilian club in 2019.

Marseille wasn’t the only club interested in the Brazil international. FC Barcelona reportedly wanted the player as El Chiringuito de Jugones reported last month that they had agreed to a deal for the player.

However, it seems as though this never materialized for the Spanish side, and Marseille closed the deal.