The mayor of Rio de Janeiro, Eduardo Paes, stated that he has not yet been contacted to organize the Copa América matches in the city and does not rule out changing the municipal decree if the COVID-19 cases increase these days, Marca reports.

Rio de Janeiro will host eight fixtures for the South American tournament; however, Paes denied that his City Council and the Municipal Health Secretariat of the state were contacted by the Brazilian Football Confederation or by CONMEBOL so that the games could occur in the city. 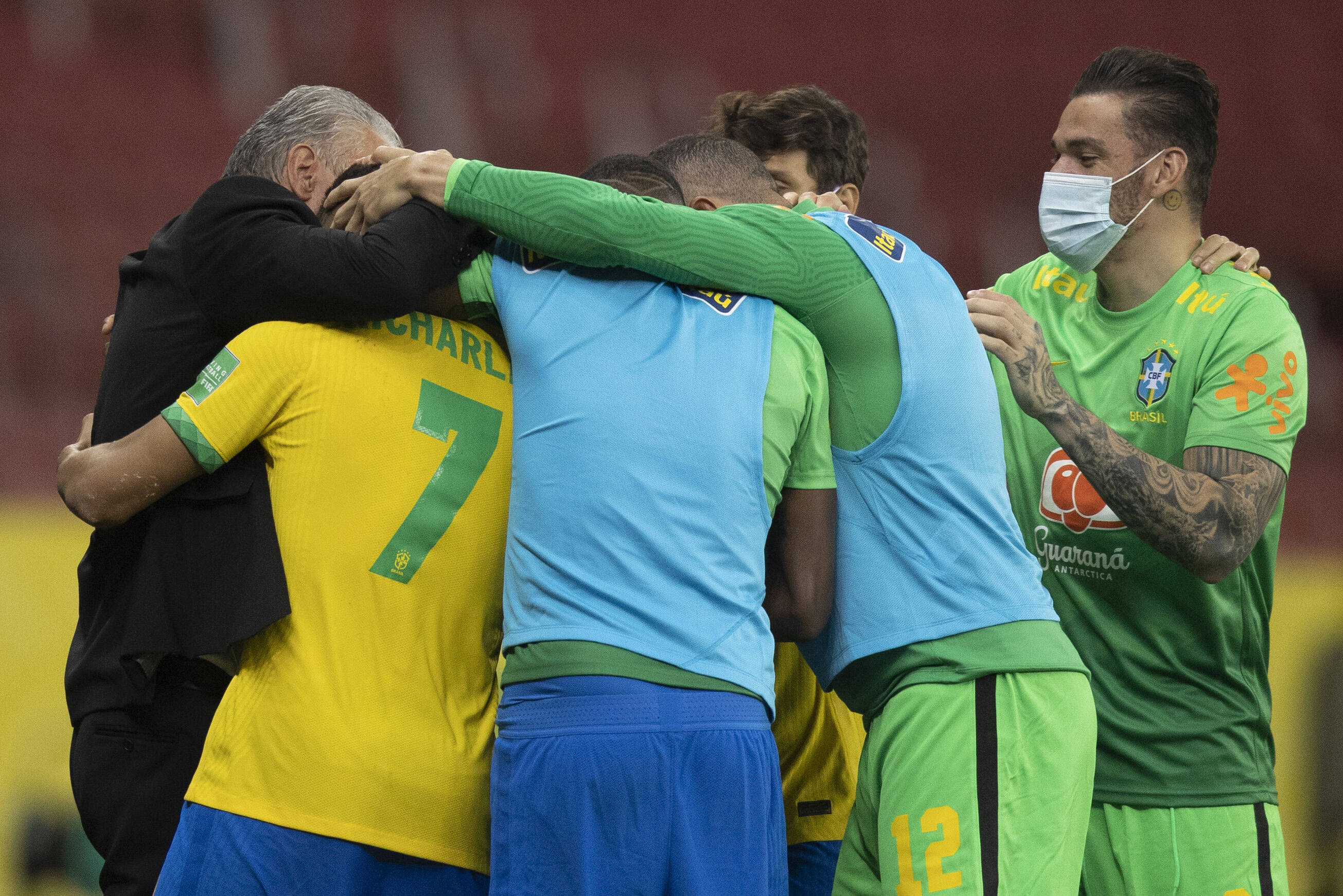 Brazil’s second-largest city is scheduled to host five matches in the first phase, a quarter-final and a semi-final match, all of them at Nilton Santos Stadium. The final would have to be at the Maracanã.

This Friday, the opening match for the Copa América with Argentina taking on Chile in Rio de Janeiro. Furthermore, the Brazil national team has discussed whether they want to decide not to participate in this tournament.