Arsenal have reportedly made an offer for the potential transfer of Ajax goalkeeper Andre Onana.

The Cameroon international could be a slightly risky signing for the Gunners as he looks to appeal a 12-month suspension he received back in February after testing positive for a banned substance, according to the Times.

It seems Arsenal remain keen on Onana, however, with the Times suggesting this move could be a key part of Mikel Arteta’s desire to put together a stronger squad capable of challenging for Champions League football.

Onana has shone for Ajax and could well be a significant upgrade on the unconvincing Bernd Leno at Arsenal. 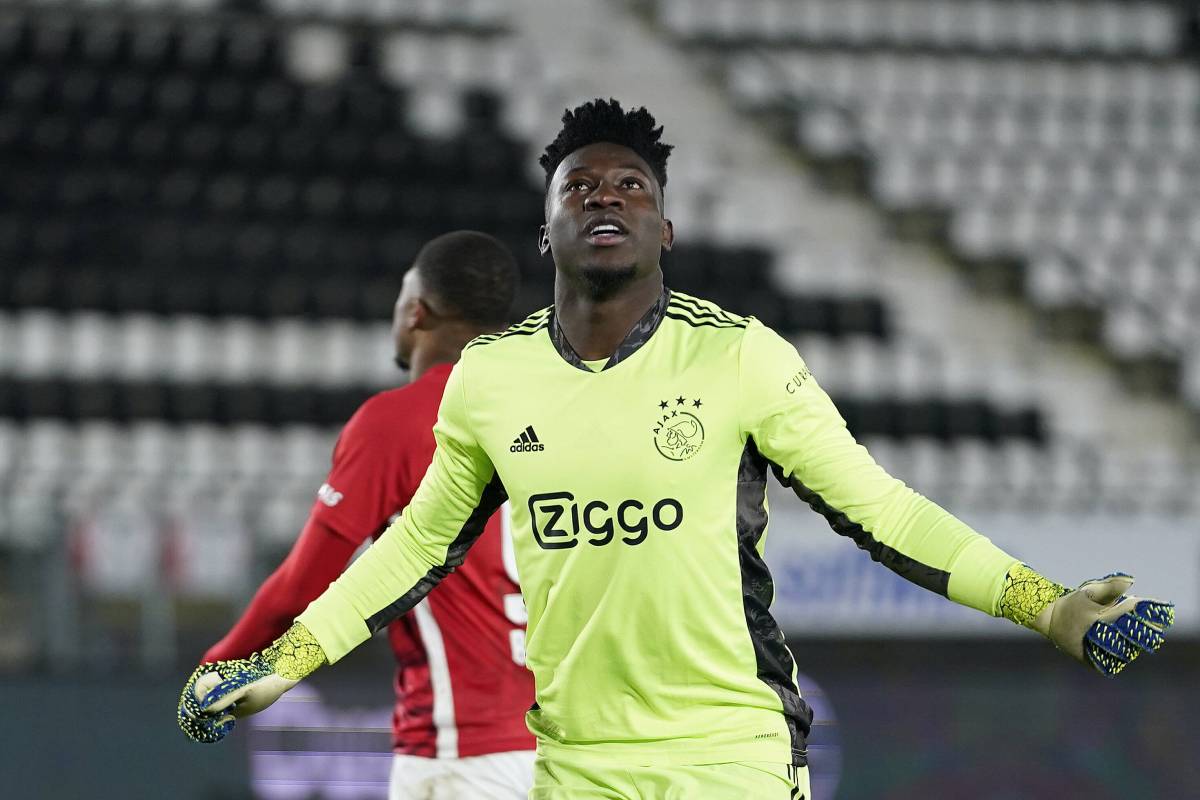 Andre Onana in action for Ajax prior to his doping ban

That said, Leno has had some strong moments in an Arsenal shirt, so it’s quite a statement from the north London giants to try and bring in an upgrade on him this summer.

In truth, some AFC supporters may well feel there are other areas that should be more of a priority for the club to strengthen in ahead of next season.

Few would complain about a top ‘keeper like Onana coming in, however, with the 25-year-old likely to be a more commanding presence at the back who could help Arteta’s side be a bit more solid than they were in a hugely disappointing 2020/21 campaign.

Arsenal in pole position to seal first major summer transfer as star wants out and will be sold June 11, 2021 12:33
Arsenal FC

Arsenal now in a position to sign star for a bargain fee this summer after recent developments June 10, 2021 14:21
Arsenal FC