The Brazilian national team has made clear their disapproval of the organization with the Copa América and plan to boycott the tournament, which will occur in Brazil.

Criticism for having the Copa América amid the coronavirus pandemic, which has devastated the continent, has also come from other players such as Luis Suárez, Edinson Cavani, Fernando Muslera, and Juan Cuadrado.

However, one of the heavyweights in South American football, Argentina, has decided not to make any statements in this regard, although Lionel Scaloni announced that Brazil is not the ideal place but that they would play. 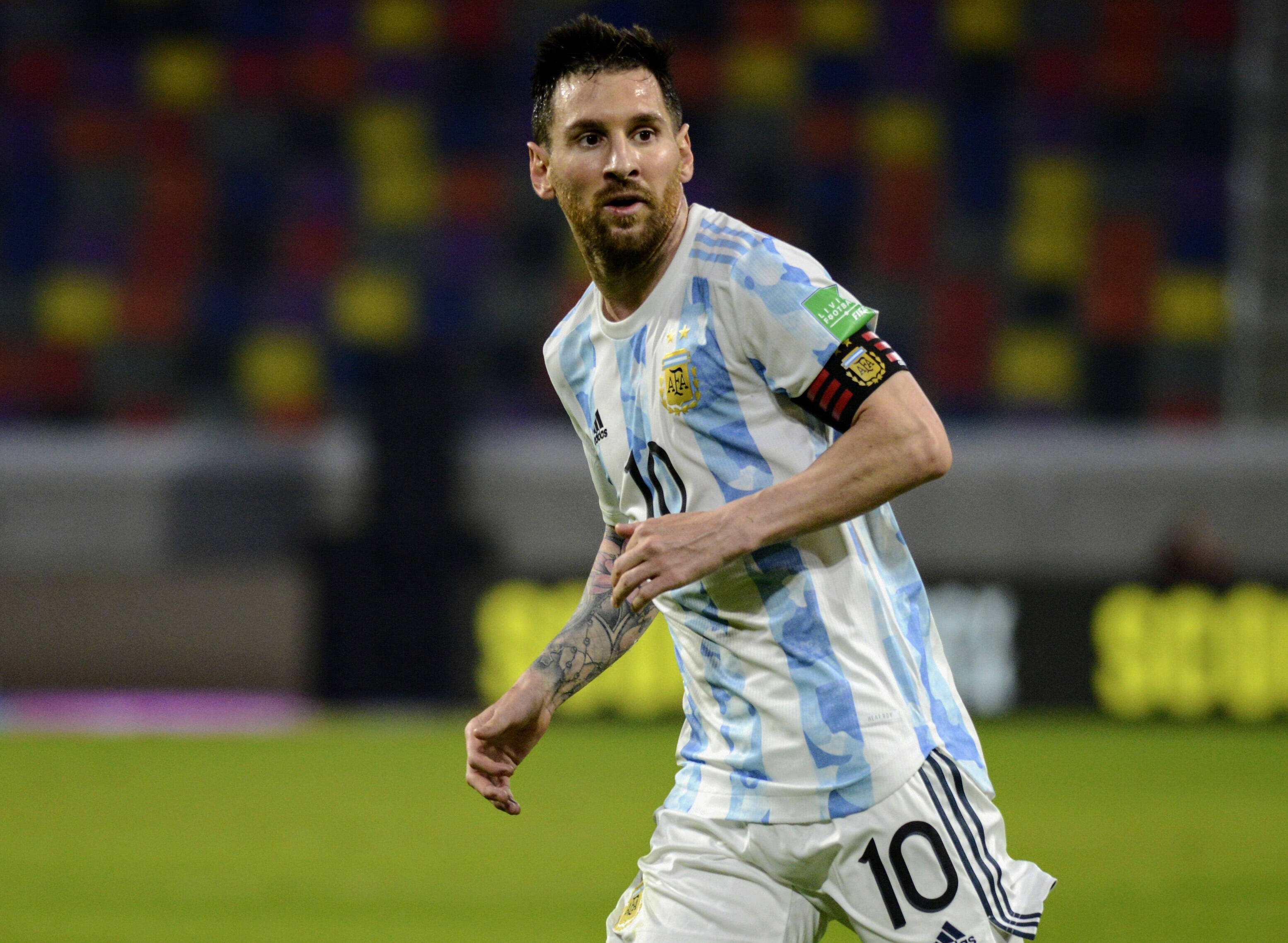 Now the Argentine Football Association has confirmed its participation in the Copa América in a statement on social media. Despite the ongoing mutiny on the Seleção side, Argentina wants to participate.

“The Argentine National Team confirms its participation in the Copa América 2021, as reflected by its sportsmanship throughout history,” the statement said.

“With an enormous effort from the Argentine Football Association, which made available to all the necessary tools to guarantee each of the specific care requested in this difficult moment that we face, the National Team will travel to Brazil to play the international tournament.”

“All the staff of the Albiceleste team will work together to overcome this adversity that, unfortunately, affects all South Americans equally.”

Argentina will face Chile to open up their Copa América competition for Group B, which includes Bolivia, Chile, Paraguay, and Uruguay. This tournament will be one of Lionel Messi’s last international competitions, and they will hope to win it for him.