Celebrity Chelsea fan Jeremy Clarkson has claimed he was playfully punched in the head by Manchester City supporters at the recent Champions League final in Porto.

The former Top Gear host was in Portugal to watch his beloved Blues beat City 1-0 in the Champions League final, with Kai Havertz’s goal ensuring the west London giants lifted the famous trophy for the second time in nine years.

Clarkson will no doubt have enjoyed that, and it seems he even engaged in some light-hearted play-fighting before the game.

Writing in his column in the Sun, Clarkson insisted there was no serious fighting going on, and that he in fact had to convince local police and ambulance workers that he wasn’t badly hurt and that no one needed to be arrested over the incident.

“After a flight where the refreshment flowed, we had a long lunch in the Portuguese sunshine, which meant I was quite cheerful when we arrived at the stadium,” he said.

“So cheerful, in fact, that I got separated from my party and found myself surrounded by some good-natured City fans who decided to express their good-naturedness by punching me in the side of the head. 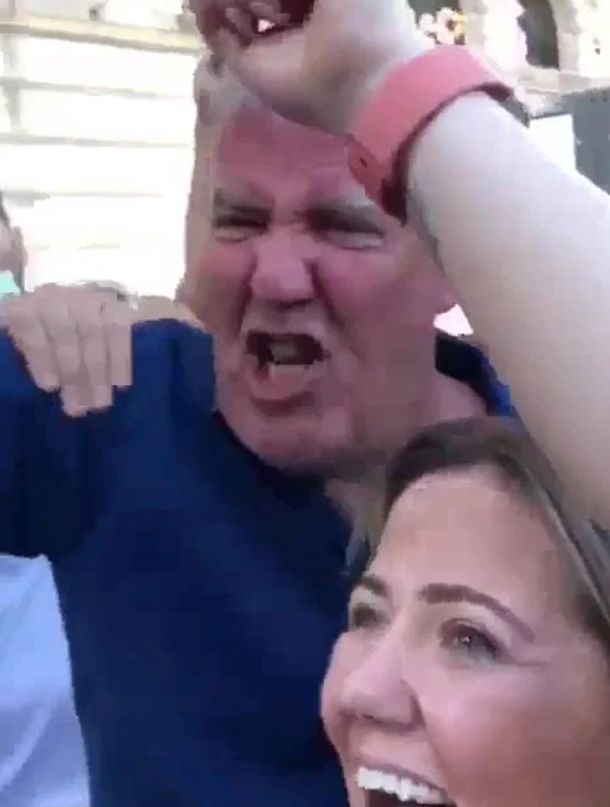 Worrying details emerge regarding Chris Wood’s transfer to Newcastle United
Arsenal would do well to steer clear of creative midfield talent if Arteta prefers players without baggage
Incredible scenes at AFCON as ref blows up five minutes early, gets VAR calls wrong, is escorted from the pitch

“It took ten minutes to convince a policeman that it was just ­joshing that had gone a bit wrong and that no one needed to go to the station.

“And then I had to spend another ten minutes watching an ambulanceman move his finger around to convince himself that I didn’t need to go to the hospital either.

“But eventually, I wobbled into the stadium to do 97 minutes of excitable shouting.”

Clarkson shared some images of the scenes in Porto, and it does just look like he and everyone else was having a pretty good time, to be honest.