Jose Mourinho is reportedly keen on a surprise transfer deal to bring Chelsea striker Tammy Abraham to Roma this summer.

The 23-year-old’s future at Stamford Bridge looks in major doubt after a lack of playing time under Thomas Tuchel since he came in as manager back in January, while Olivier Giroud has also just been handed a new contract.

Abraham is now being linked with a host of clubs, with the Leicester Mercury reporting that recent developments could be encouraging for Leicester City in their pursuit of the player.

Their report also mentions interest from Mourinho in bringing Abraham to his new club Roma next season, while there are other suitors in the Premier League, such as West Ham, Aston Villa, Wolves and Newcastle United. 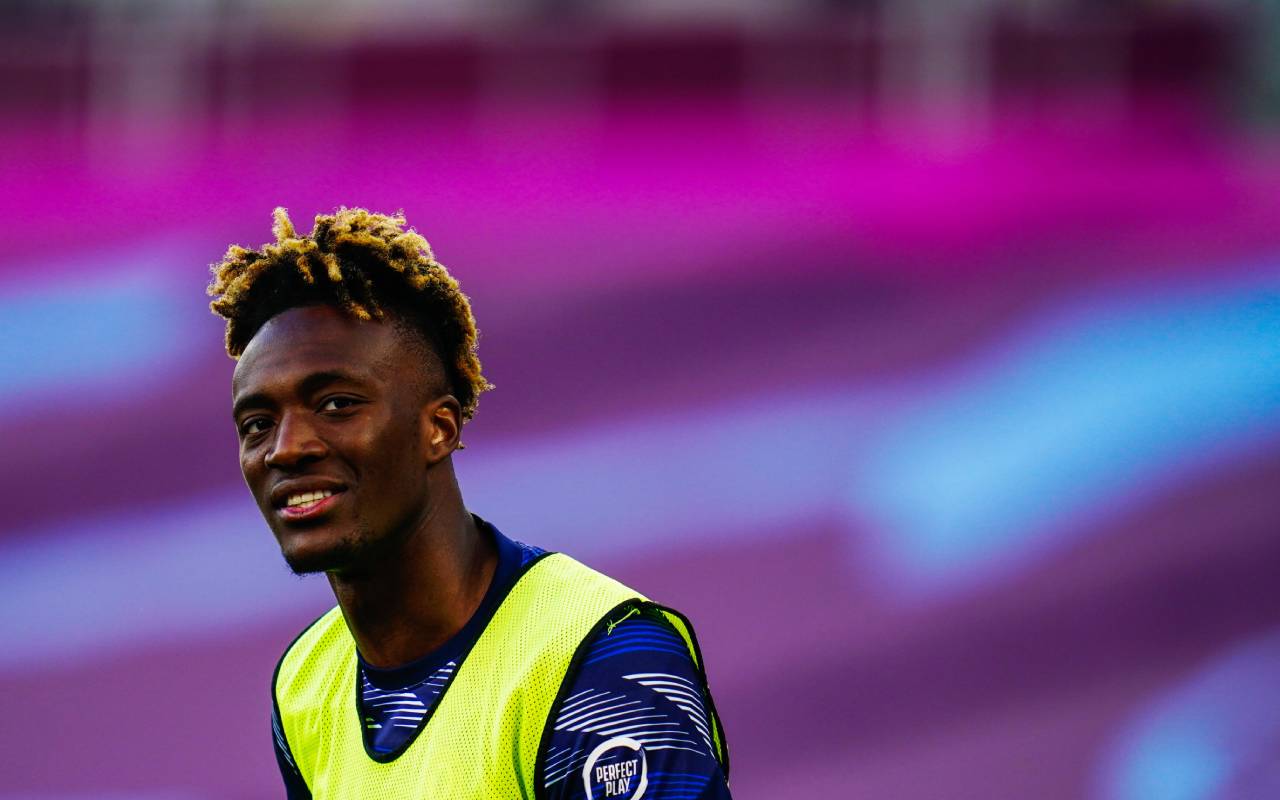 It seems clear the England international will have plenty of tempting options if he does leave Chelsea this summer, and it would be interesting to see him try his luck with a move abroad.

Roma are a big club and it could be useful for Abraham’s development to try getting out of his comfort zone a bit, which is something young English players are increasingly doing now, with good results.

Jadon Sancho and Jude Bellingham are the biggest success stories in that respect, having both shone at Borussia Dortmund since moving to Germany at a young age.