According to Sport, the Catalan giants look set to miss out on Wijnaldum to Paris Saint-Germain, with Gundogan now being eyed up as a Plan B option.

The report also states that Barcelona could also move for Gundogan’s City team-mate Gabriel Jesus, who has not been a regular at the Etihad Stadium in recent times.

MORE: Liverpool star has “no future” at Anfield

Still, one imagines Pep Guardiola won’t want to lose Gundogan, with the Germany international proving to be a star performer for City in their title victory this season.

The 30-year-old scored 17 goals in all competitions in the season just gone, and looks like he’d be a fine fit for Barcelona’s style of play. 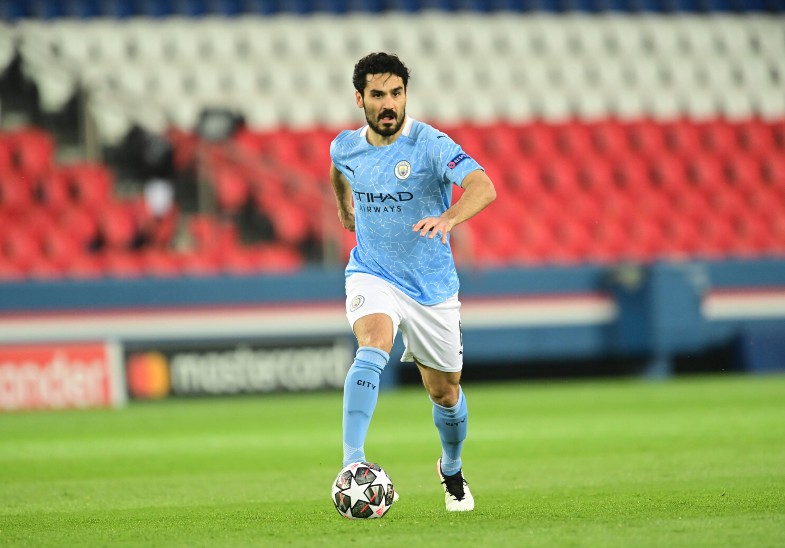 Ilkay Gundogan is being linked with Barcelona

Similarly to Wijnaldum, Gundogan is a superb box-to-box player with intelligence, work rate and goal threat from that position.

One imagines City would be more likely to sell Jesus, however, with the young Brazilian striker showing some promise during his time in England, even if he’s not really looked the right fit for Guardiola’s side.