The second round of fixtures for CONMEBOL’s 2022 FIFA World Cup Qualifiers will take place this week, and one of the marquee matchups is Argentina traveling to Colombia.

In an interview on Caracol Radio (via Marca), former Colombian footballer Adolfo Valencia gave his insight into the match. One of the main talking points surrounded the impact Lionel Messi could have against Los Cafeteros.

However, Valencia feels that Messi isn’t as influential in a match as he used to be in the past, considering he’s 33-years-old. Furthermore, Colombia looks to carry the momentum from its 3-0 victory over Peru. 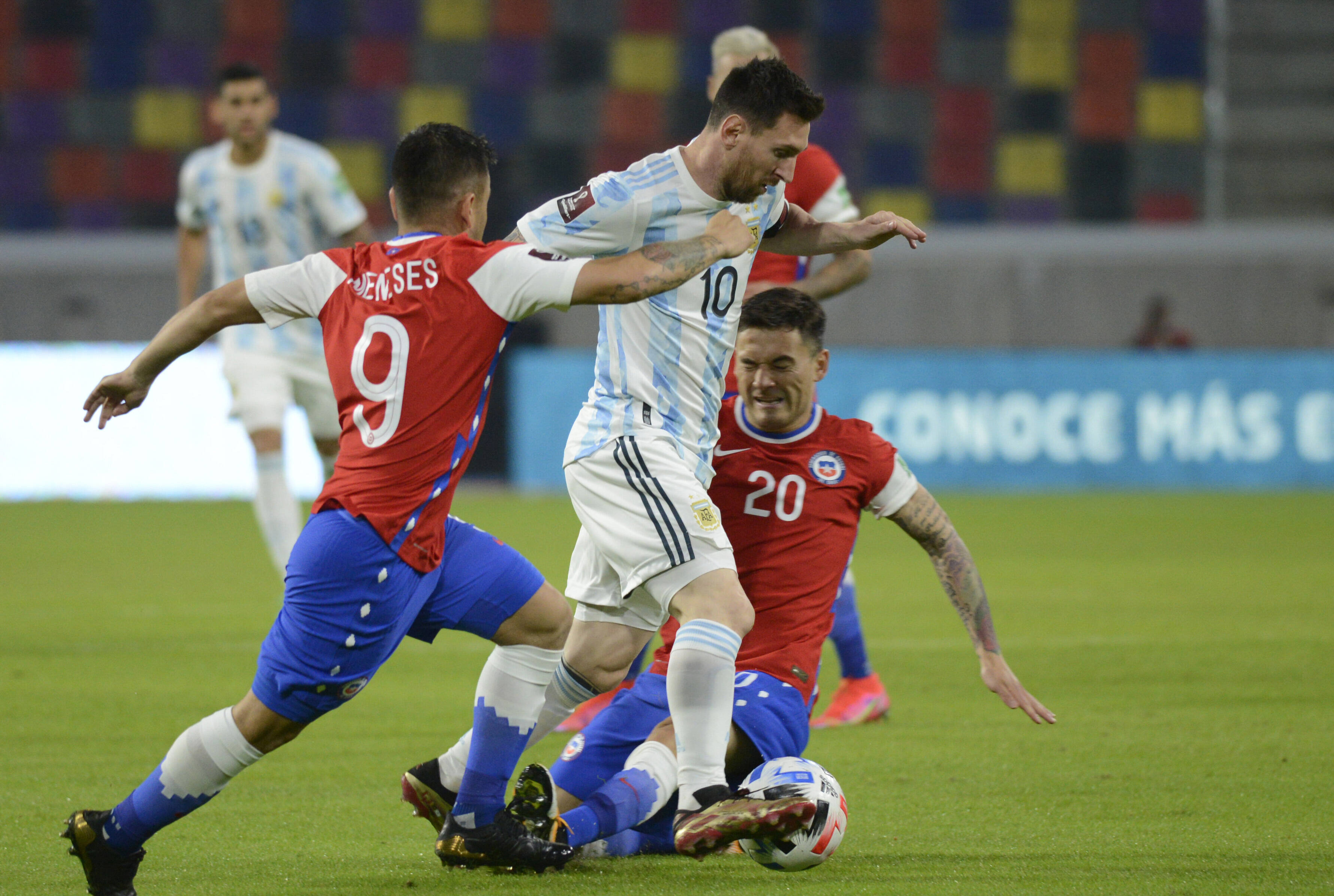 “With Argentina, the game is very hard. Against them, we always play a final, but we have to go out and propose. Colombia must forget about Messi; he is no longer the same as before,” Valencia said.

“Colombia has to play calmly; there are some rival players who play only with the jersey. When one cares more about the rival, nothing is done in football.”

The Argentina national team drew 1-1 in their match against Chile, with Messi converting a penalty-kick goal. Nonetheless, they were unable to hold onto the lead as Chile’s Alexis Sánchez scored the equalizer.

Colombia wants to secure some points, whether it’s a win or draw against Argentina, and La Albiceleste, as they get back into the fight for a World Cup spot.