Manchester United FC goalkeeper Sergio Romero will depart the club later this month when his contract expires. The 34-year-old will weigh his options for his destination, but Romero might not be interested in returning home.

Argentine club’s Boca Juniors and Racing Club are clubs linked to the soon-to-be-former Manchester United goalkeeper. Still, Romero denied these rumors during an interview with former Argentine goalkeeper Ubaldo Fillol on Instagram, where Diario AS relayed the dialogue. 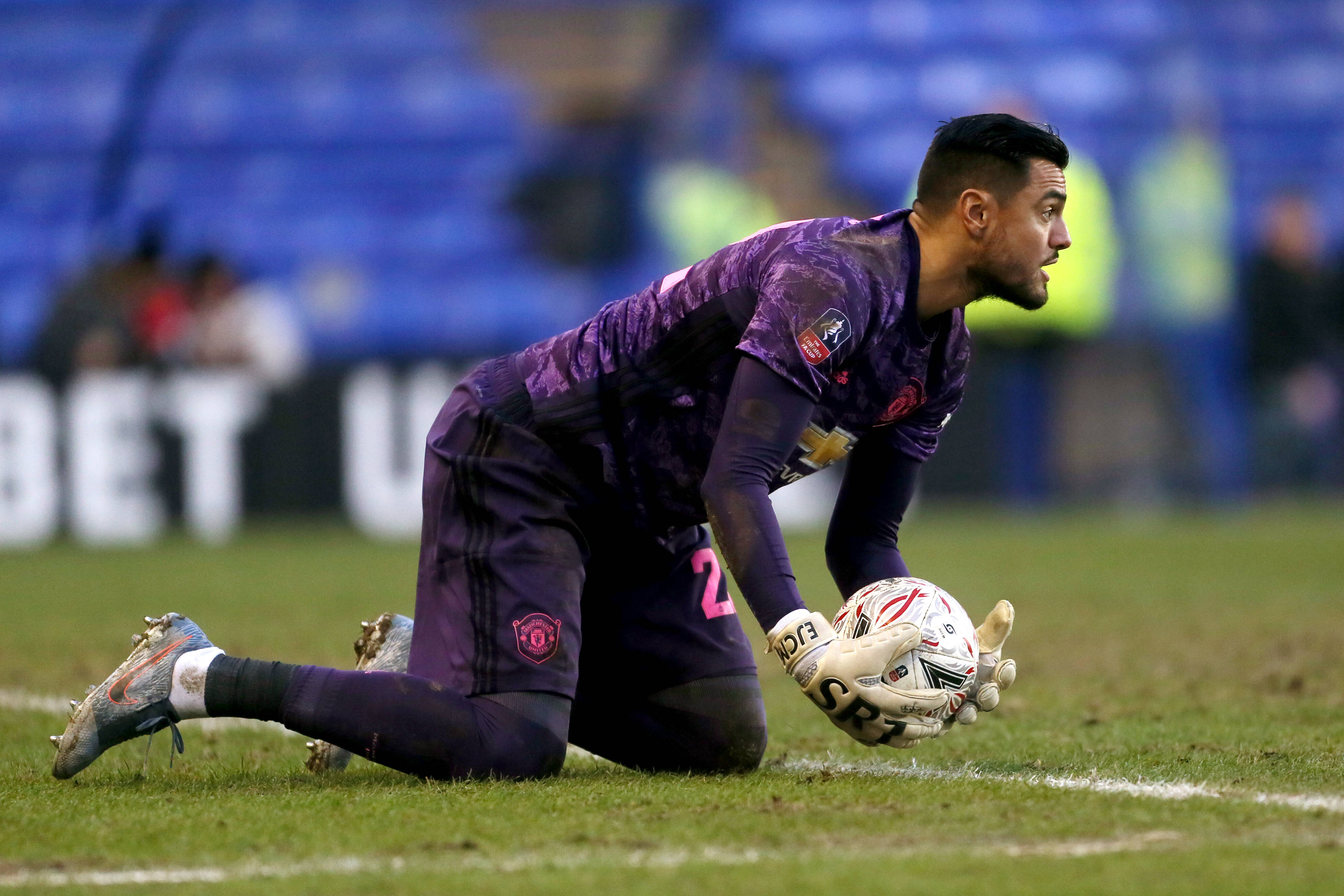 Romero first debunked the rumors concerning Racing, stating that no one within the club has contacted him in the past year and a half.

“The last time Racing approached to ask something about me, Diego Milito was the manager. No rapprochement over the past year and a half,” Romero said.

Then Romero poured cold water on the rumors linking him to one of the biggest clubs, not only in Argentina but South America, Boca Juniors.

The goalkeeper stated that the only time someone from that club spoke to him was when “the coach was Guillermo Barros Schelotto. He called me on the phone, we talked and everything. Afterward, everything that has been said in the last time, I will be honest, it is all a lie.”

Perhaps the Manchester United goalkeeper wanted to set the record straight as the summer transfer window will get underway later this month. Despite being in his mid-30’s Romero might feel as though he still has a couple of more years playing at a high level and wants to remain in Europe.