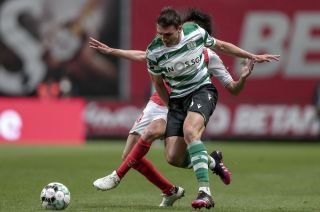 Premier League side Wolverhampton Wanderers have once again been linked with a Portuguese star – this time, according to recent reports, the Midlands side are leading the hunt to sign Sporting Lisbon midfielder Joao Palhinha.

Palhinha, 23, joined Sporting Lisbon all the way back in 2013 when he agreed to join their youth academy.

Since then, the young midfielder has gone on to force his way through the club’s ranks before breaking into the senior first-team in 2017.

However, despite being a highly-respected member of Ruben Amorim’s side, there are growing concerns the 23-year-old could be set for a big move to England’s top-flight.

According to Correio da Manha’s weekend edition (via Sports Witness), Sporting Lisbon will listen to offers within the region of £25.8m (€30m) for their industrious midfielder.

Everton and Leicester City have both been credited with having an interest, however, given the Wolves’ strong connections to Portugal, it is expected it’ll be Midlands side who eventually end up landing Palhinha. 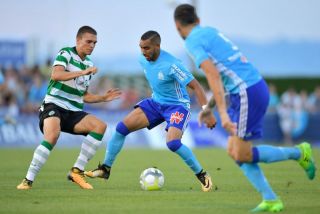