With just a few days to go until the start of the delayed 2020 European Championship, most football watchers are tipping World Cup winners France to go all the way and lift another title.

With the glittering array of talent that they have at their disposal, it’s going to take a magnificent performance to stop them, but Arsene Wenger does believe that there is one team that could challenge Les Bleus.

“They [France] are not the favourites, they are the super favourite,” FIFA’s chief of global football development told Sky Sports.

“Favourite is not big enough, because when you win the World Cup and then you have in your team, (N’Golo) Kante, (Paul) Pogba, (Karim) Benzema, (Antoine) Griezmann, (Kingsley) Coman, (Olivier) Giroud, I forget half of them. (Ousmane) Dembele.

“You will have on the bench 11 players who would play basically in any other national team.

“So you cannot refuse the fact that you are world champion and it’s a team which has not peaked.

“It’s a team that’s still going up, because they’re all young these guys. Apart from two or three, the core of the team is very young. 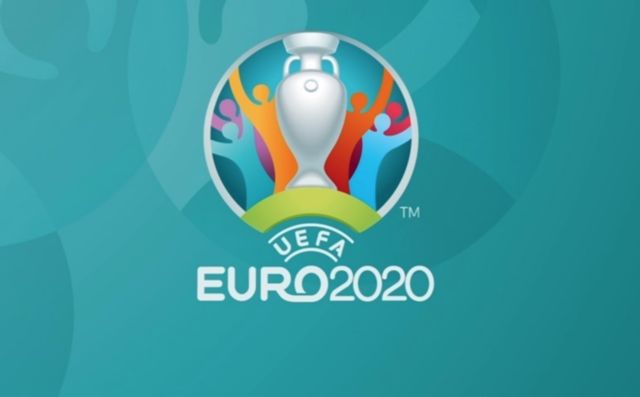 France are favourites for the European Championship

“The English team is for me the team who can most threaten France.

“They have top quality players. They are maybe still a bit young some of them but this season with Mason Mount, (Phil) Foden, they have (Jack) Grealish, Declan Rice and of course Harry Kane up front and some experienced players like (Jordan) Henderson. They can compete with France.”

It’s certainly an interesting viewpoint, and perhaps takes into account the fact that most of England’s games will be played at Wembley Stadium, scene of Euro 96 where England came so close before losing on penalties to Germany in the semi-final.

Villain of the peace on that particular occasion was England manager, Gareth Southgate, so this tournament gives him the chance to exorcise some demons and bring home the first silverware the country will have earned since 1966.

It will take a monumental effort, but as the team showed against Holland in 1996, anything is possible with a bit of luck and belief.