Over the last few days, the Brazil national team has voiced its opinion against participating in the Copa América.

Despite the player mutiny going on within the squad, considering they see themselves as pawns to distract from the ongoing coronavirus pandemic crisis that Brazil continues to battle. 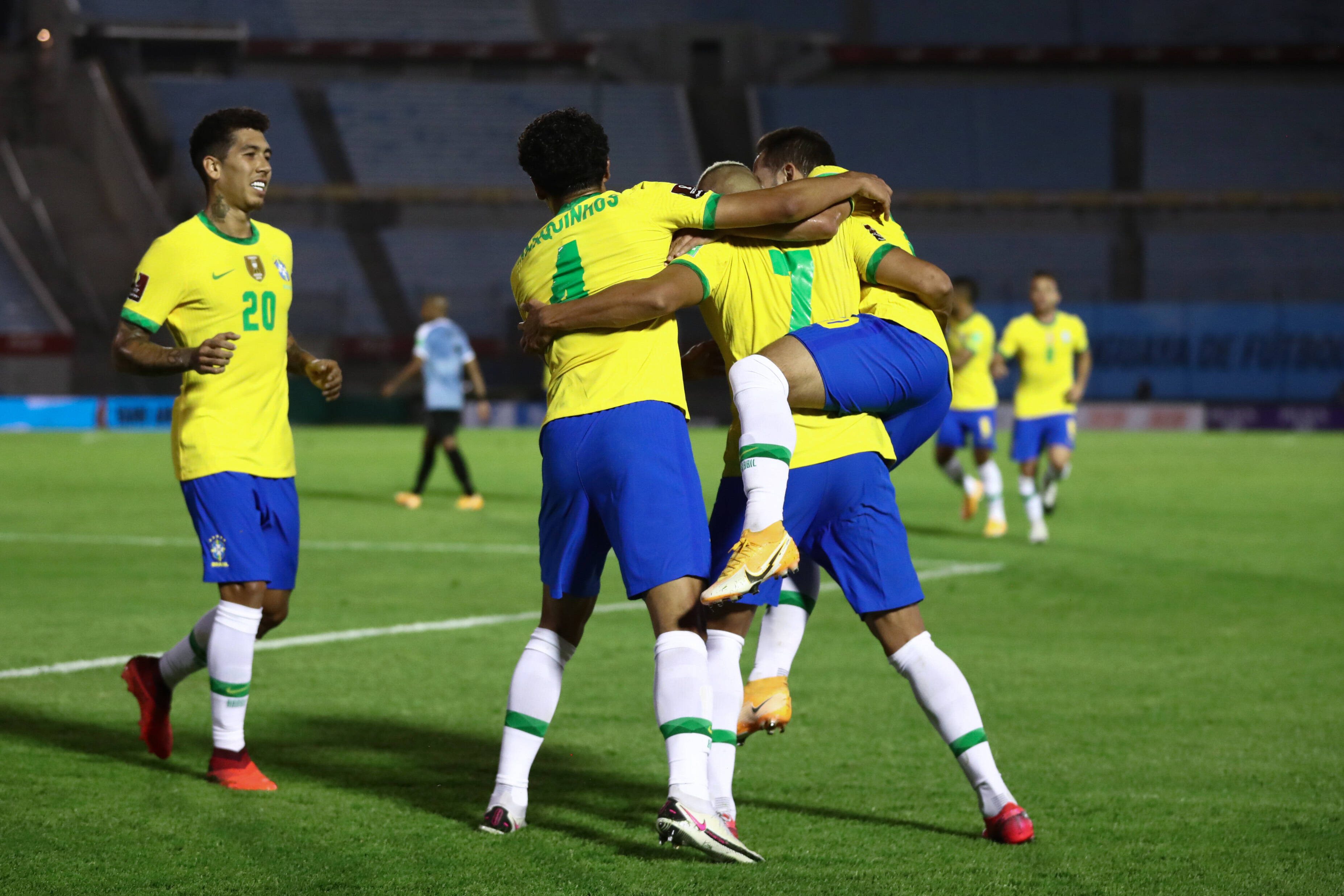 The report states that Caboclo’s suspension improved the atmosphere within the Seleção since the leader threatened to dismiss the Brazil national team manager, Tite, who supports the players’ position.

The acting CBF president has already contacted the technical commission to confirm its members and improve the dialogue and the atmosphere between the parties.

Brazil opens up the Copa América against Venezuela this upcoming weekend.