Things will more than likely have a familiar feel at Real Madrid next season, despite the fact that Zinedine Zidane has packed up and left.

His predecessor in the job, Carlo Ancelotti, is returning after being able to extricate himself from his contract at Everton.

The Italian is much beloved wherever he goes, and Real’s La Decima win under his tutelage was arguably the catalyst for one of the most successful periods in Los Blancos history.

However, he wasn’t first choice for the vacant managerial position this time around as that honour fell to countryman, Antonio Conte, who had walked out on Internazionale despite guiding them to their first Serie A title in 10 years. 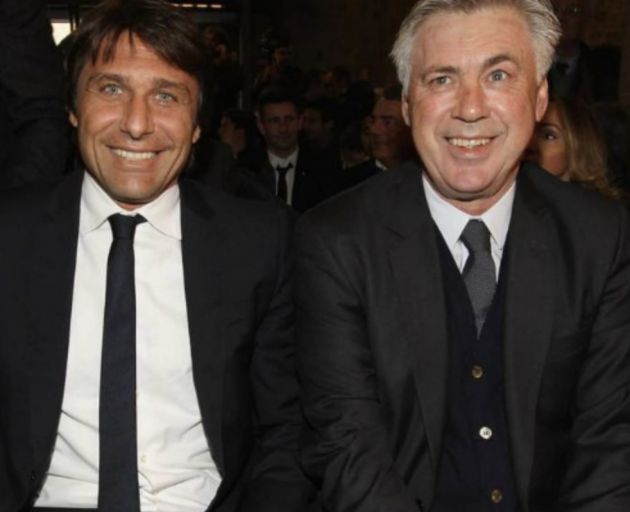 According to Duncan Castles on the Transfer Window Podcast and cited by Sport, president Florentino Perez was in discussions to bring Conte to the Santiago Bernabeu, however, he faced a player mutiny if he did so.

The suggestion was that up to 10 of the first-team squad threatened to leave if Conte was appointed, leaving Perez with no option but to employ Ancelotti.