Chelsea are exploring the possibility of using Tammy Abraham in their bid to sign Erling Haaland from Borussia Dortmund, whether that be via a part-exchange deal or standalone sale, per the Telegraph…

Matt Law reports for the Telegraph that Chelsea have already attempted to sound out whether Dortmund would be open to recruiting Abraham, whether it’s in a deal involving Haaland or not.

It’s stressed that Chelsea are still unsure as to whether they will swoop for Haaland, with the 20-year-old phenom expected to cost a total of more than £150m and require the side to break their wage structure.

Despite that, the Telegraph note the same points that Jan Aage Fjortoft broke a little earlier in that the Blues are actively working to see if a deal is possible this summer. 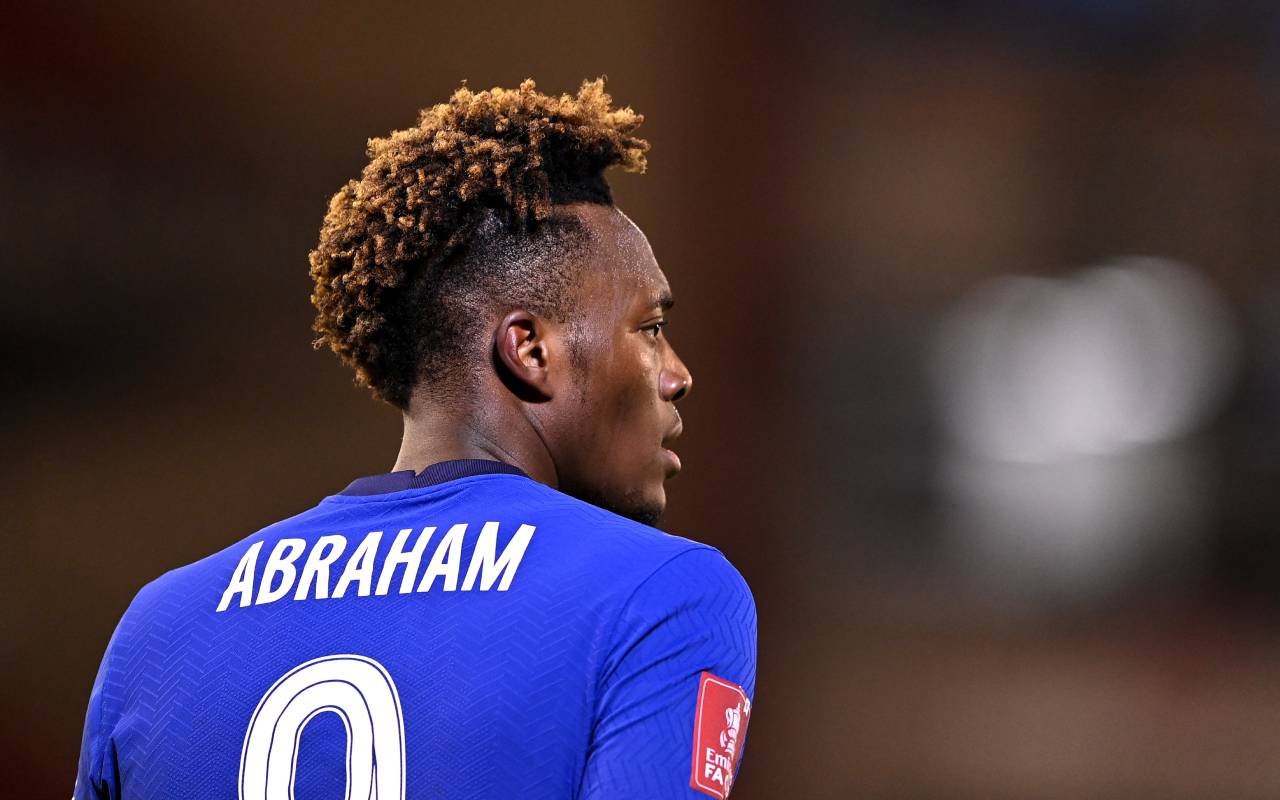 It’s added that a new striker is a priority for Thomas Tuchel before next season, with another recruit – especially a high-profile and costly one like Haaland, bound to spark and exit for a fellow forward.

Abraham was already playing a slightly smaller role for Chelsea this season but then Tuchel came along and used the England international very sparingly, to the tune of just seven appearances.

The Telegraph reiterate that the Blues value their academy graduate at £40m and that they’re open to offers, as they either look to use Abraham for a makeweight in a Haaland deal or sell the target-man to the German giants as a replacement for their clinical target.

Speculation around an exit for Abraham this summer has intensified in recent months, which hasn’t been helped by the public outcry around the ace, at times like when he was dropped for the FA Cup final.