Chelsea seem to have been handed a possible boost to their hopes of sealing the transfer of Inter Milan striker Romelu Lukaku this summer.

The Belgium international has been a world class performer for Inter in the last couple of seasons, despite joining the Italian giants on the back of a difficult spell at Manchester United.

MORE: Chelsea given encouragement over bid for Bundesliga star

It could be that we’ll soon see Lukaku back in the Premier League as Chelsea have been linked with a potential £90million deal for the 28-year-old, as per the Sun.

Despite Inter’s recent success, it seems the Serie A champions will have to think about selling players this summer in order to balance the books.

Club president Steven Zhang has been quoted by the Daily Mirror as offering Chelsea hope in that respect, with his quotes surely hinting that a player like Lukaku could be available for the right price.

“Last summer the pandemic had greatly affected our revenues but we continued with him [Conte], focusing on the season convinced that we could win,” Zhang said.

“The decision was right [for Conte to leave], but now the bill brought by the pandemic is such that we cannot fail to review the situation by looking for savings that lead to a future budget balance. 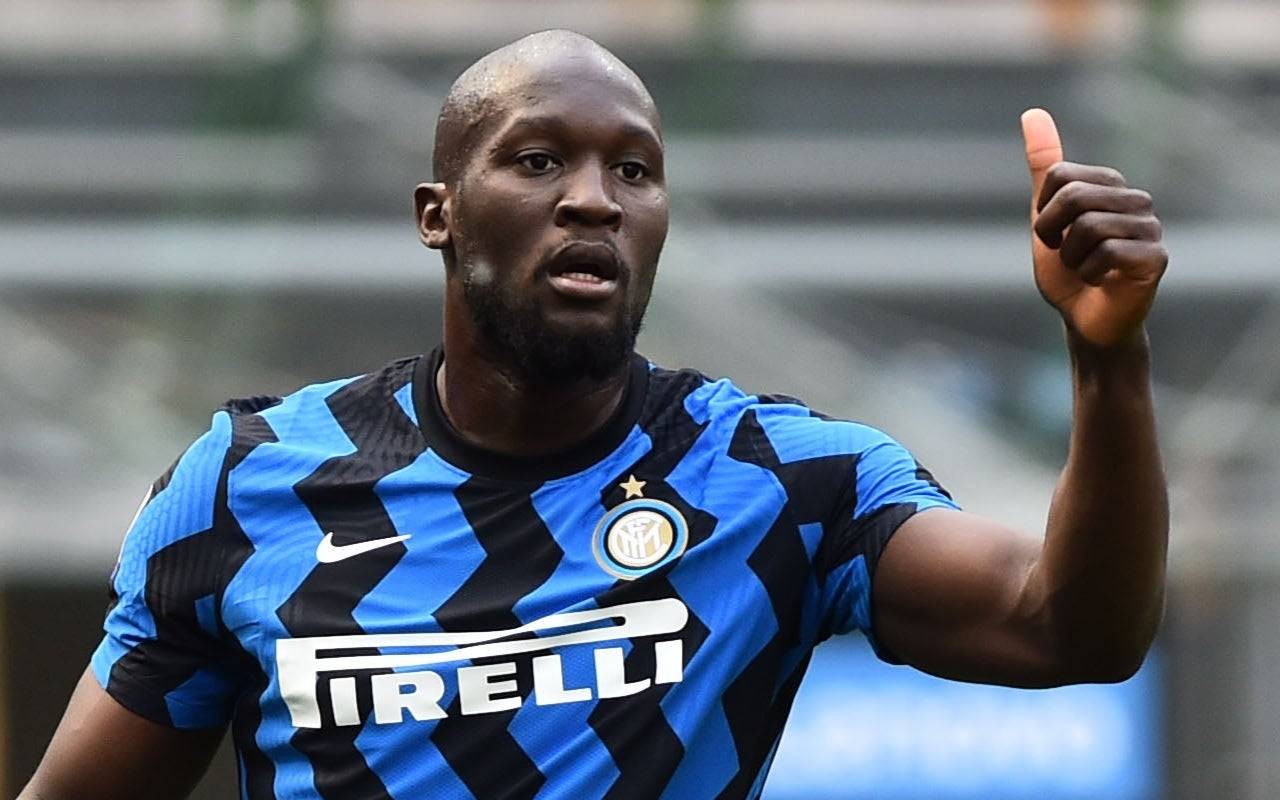 “We must reduce costs and control risks. This obviously also influences the transfer market strategy. Our different views on the situation led to the separation.”

Chelsea fans will no doubt hope this can give them a greater chance of re-signing Lukaku, who had a spell at Stamford Bridge as a youngster.

Like Mohamed Salah and Kevin De Bruyne, Lukaku didn’t get too many opportunities at CFC before being sold, only to go on and become one of the finest players in the world since leaving the club.