Colombia will welcome Lionel Messi and Argentina to the city of Barranquilla for the latest round of 2022 FIFA World Cup Qualifying fixtures.

After coming off a 3-0 win over Peru, the Colombians would like to keep the momentum rolling and secure all three points against La Albiceleste. Meanwhile, Argentina wants to get back into the win column after its 1-1 draw against Chile.

During his press conference with the media, Marca relayed the Colombian midfielder Gustavo Cuellar’s comments about how they plan to defend Messi. 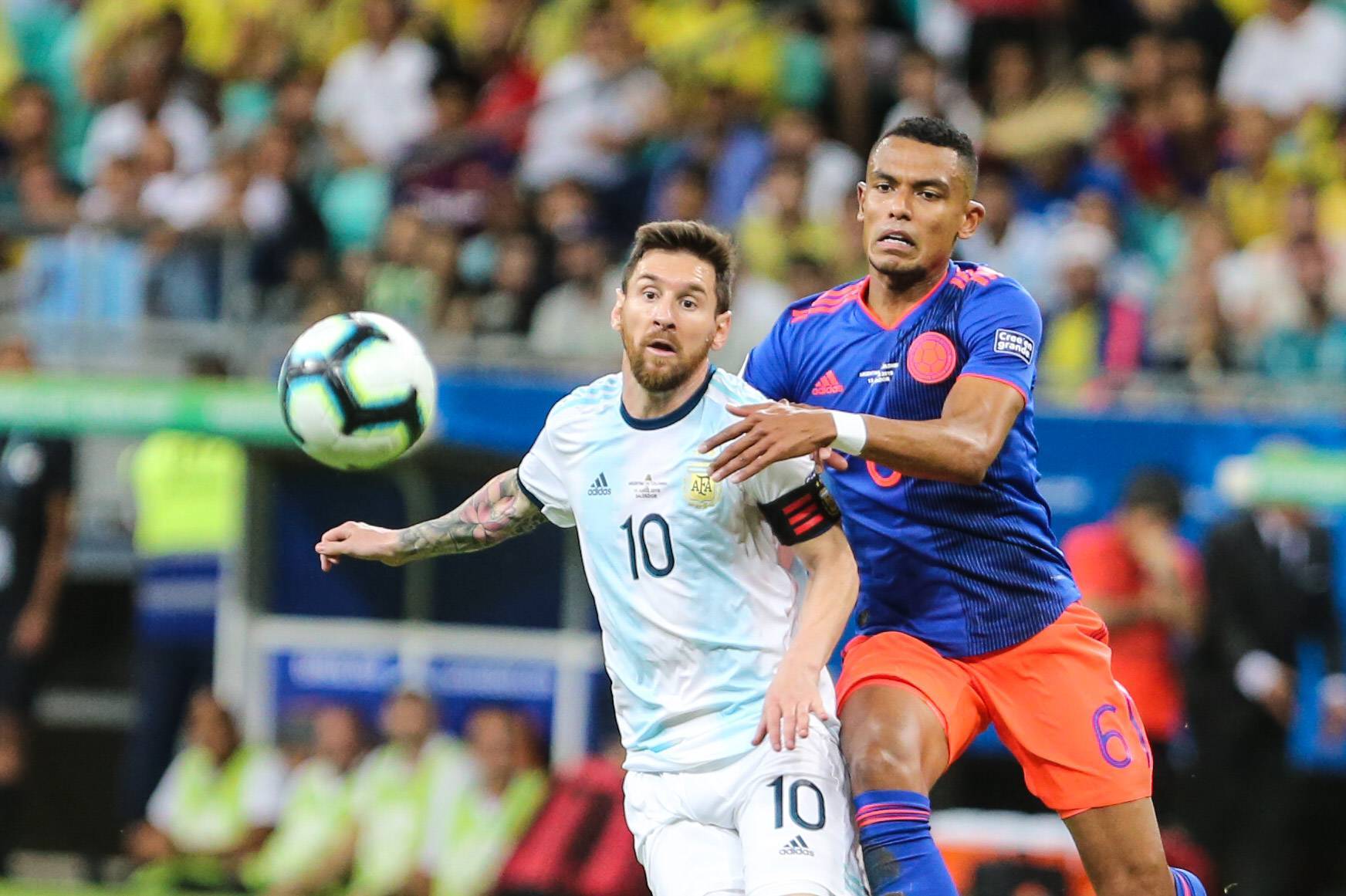 “You have to cover him and be vigilant in any part of the field. Press, harass him, and not let him play or think,” Cuellar said. “I have never faced him, but personally, I think he is the best player in the world. You have to take special care and respect him a lot.”

One of the following questions that Cuellar answered is playing Argentina while understanding the need to grab points. Colombia finds itself in a three-way tie in fourth place alongside Paraguay and Uruguay.

“We know the quality of the Argentine players. We are local, and we will go looking for victory, but we will be careful in all areas of the field. Argentina will be careful about the climate, from which we will take advantage of it; I do not think they will resist 90 minutes with high pressure,” Cuellar said.

As a result, Colombia needs to stay on par in the race to grab these World Cup qualifying. Argentina, however, sits in second place with 11 points through five fixtures, four points behind Brazil and three points ahead of Ecuador.