The Red Devils have often spent big since the retirement of Sir Alex Ferguson in 2013, with Ed Woodward having a decent track record of landing high-profile names.

Unfortunately, a few of them didn’t really work out as expected, with Chadwick highlighting Di Maria and Lukaku as two that were particularly disappointing to him as a United man.

Speaking exclusively to CaughtOffside, Chadwick explained that he felt Di Maria simply joined the club at the wrong time, with the Argentine not suited to Louis van Gaal’s playing style and looking more like the kind of attacker who could’ve shone under Ferguson.

“I think probably the one would be Di Maria, who was obviously a star player for Real Madrid in La Liga at a time when Spanish football was so strong. He was one of the shining lights at Real Madrid and it was really disappointing the way things ended up at Man United,” Chadwick said.

“You thought after his time at United he would struggle elsewhere, but then he went to Paris and has done fantastic work there too.

“You maybe feel for the way the team played back then, it was a bit more of a passive approach. You wonder how Di Maria might have played in a Sir Alex Ferguson team, for example – 4-4-2, let off the leash to attack. Under Van Gaal he wasn’t really allowed to express himself like he was at Real Madrid.

“I think everyone was really buzzing about him moving to the Premier League, but he maybe wasn’t helped enough at the time by the club, but at the same didn’t perform at his full potential as well. It was so disappointing, he seemed like the sort of wide player United fans love seeing play.”

Chadwick added that Lukaku could also have done so much more at Man Utd, with his form at Inter Milan now making him look like just the kind of centre-forward Ole Gunnar Solskjaer needs. 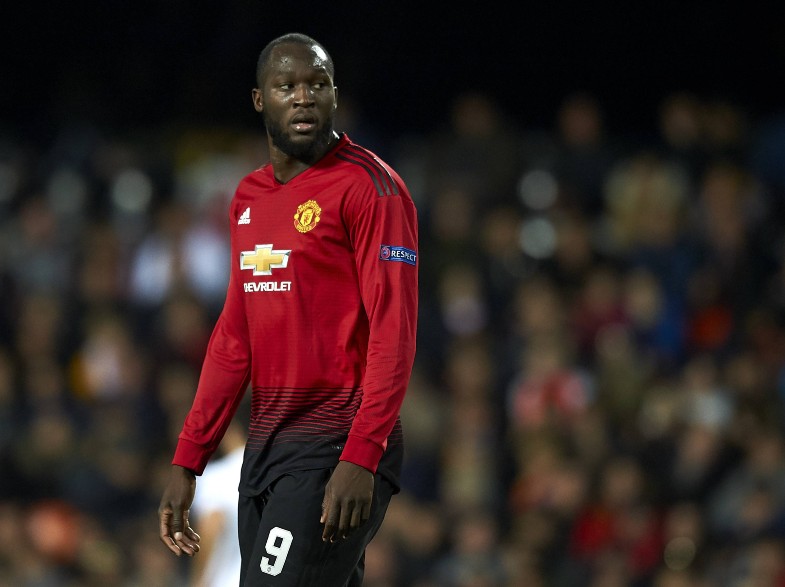 “Lukaku as well – he has all the attributes to be a world beater, as he’s showing at Inter Milan, but he for some reason never performed like that for United. He looks fitter, more athletic now after moving to Italy,” Chadwick said.

“If he was in that sort of form now and had stayed at United, you have to wonder how close they could’ve got to winning the Premier League, and we probably wouldn’t be speaking about the number 9 we need because he’s one of the top five in the world in that position at this moment in time.”