The notion that Cristiano Ronaldo might once again light up Old Trafford isn’t as far-fetched as it perhaps once was.

The Portuguese is off to the European Championship with his country and so all talks of a transfer from Juventus will be parked until after the tournament one expects.

However, things could move quickly upon his return to club duties.

That’s because new Juventus manager, Max Allegri, has seemingly reignited the feud between him and the player which developed in Ronaldo’s first season at the club, Allegri’s last before he was sacked. 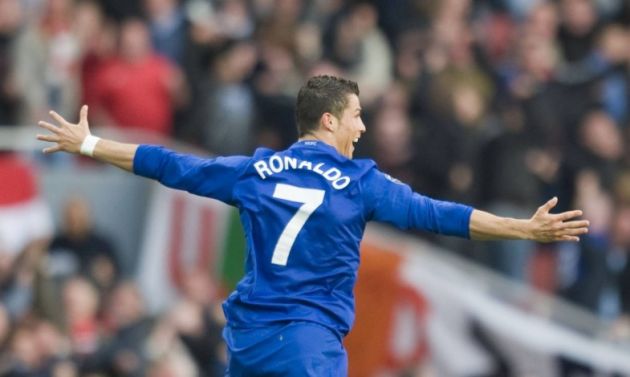 Cristiano Ronaldo could be on the way back to Manchester United

Detailing his plans for the new season recently, the top scorer in Serie A last season was not mentioned once.

Instead, according to Goal Italia and cited by the Daily Express, Allegri preferred to praise and focus on Alvaro Morata and Paulo Dybala’s attributes.

It was an indirect indication of the manager’s intentions, and Ronaldo will almost certainly be furious at the snub, leaving the way clear for Ole Gunnar Solskjaer to launch United’s bid.