In damning news for Ghana Soccer Net, it’s been claimed that Arsenal superstar Thomas Partey has been kicked out of the Ghana squad after arriving late to training.

Ghana Soccer Net claim that Partey has been dismissed from the national team camp after arriving late to team training days before the side travel to the Moroccan capital of Rabat for a friendly.

Manager Charles Akonnor is clearly unimpressed with the big-money Arsenal signing’s failure to turn up on time, with the ‘commitment and leadership’ of the national team’s vice-captain now in question.

Ghana Soccer Net add that Partey has subsequently been cut from the squad for the international friendly against Morocco, suggesting that the midfielder could feature later against Ivory Coast.

It’s certainly not a good look for Partey, with the report adding that the 27-year-old was actually ‘reluctant’ to join the squad, despite already being in his homeland for a holiday. 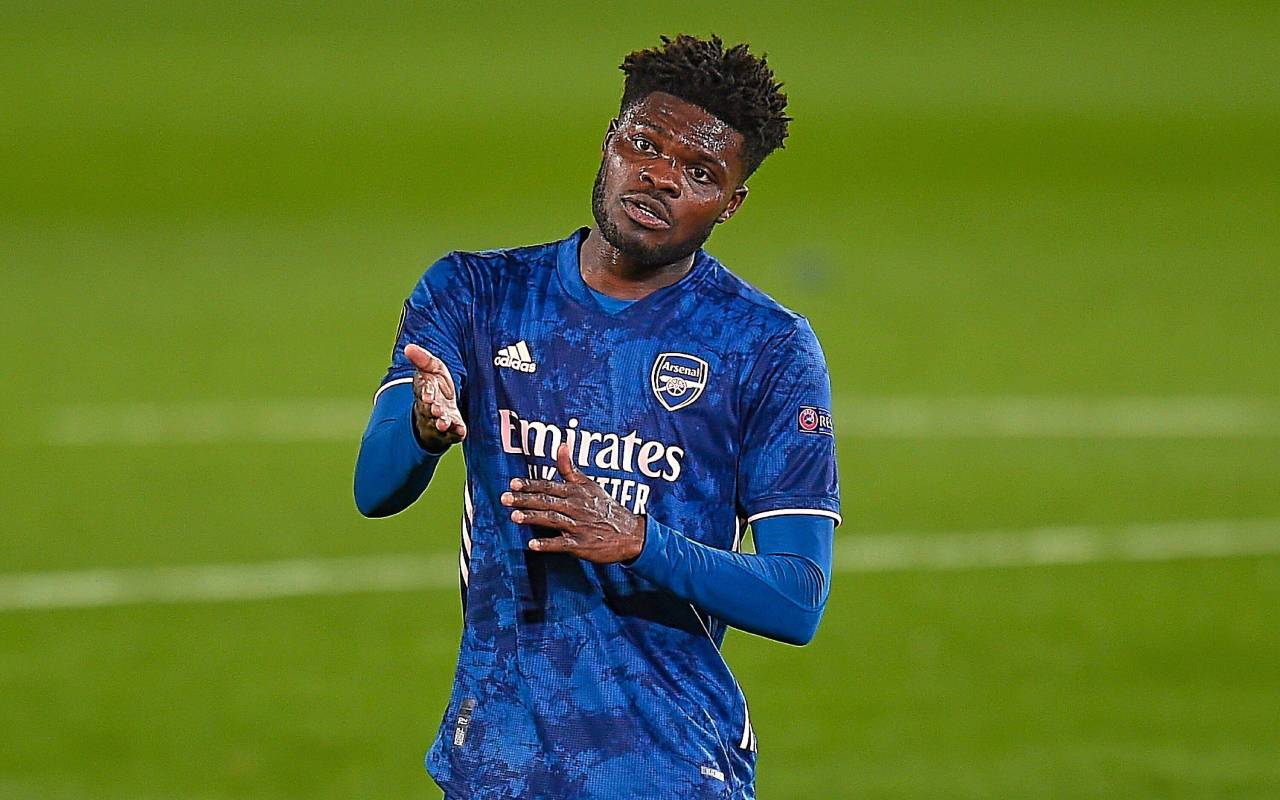 Mikel Arteta will be very disappointed to hear of this apparent disrespectful behaviour by Partey, especially after a difficult debut campaign for the central midfielder. 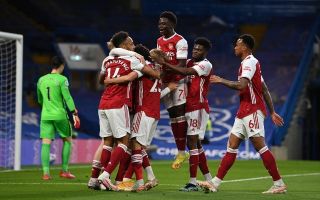