Sport Club Internacional’s Yuri Alberto is followed closely in Europe, with FC Barcelona’s recently showing interest in the 20-year-old. However, they’ll have some competition.

According to Globo Esporte, Arsenal FC is the latest club monitoring Alberto, who they have had eyes on since the forward was at Santos FC. Now it seems the English club wants to secure the transfer as other clubs around Europe are beginning to take notice. 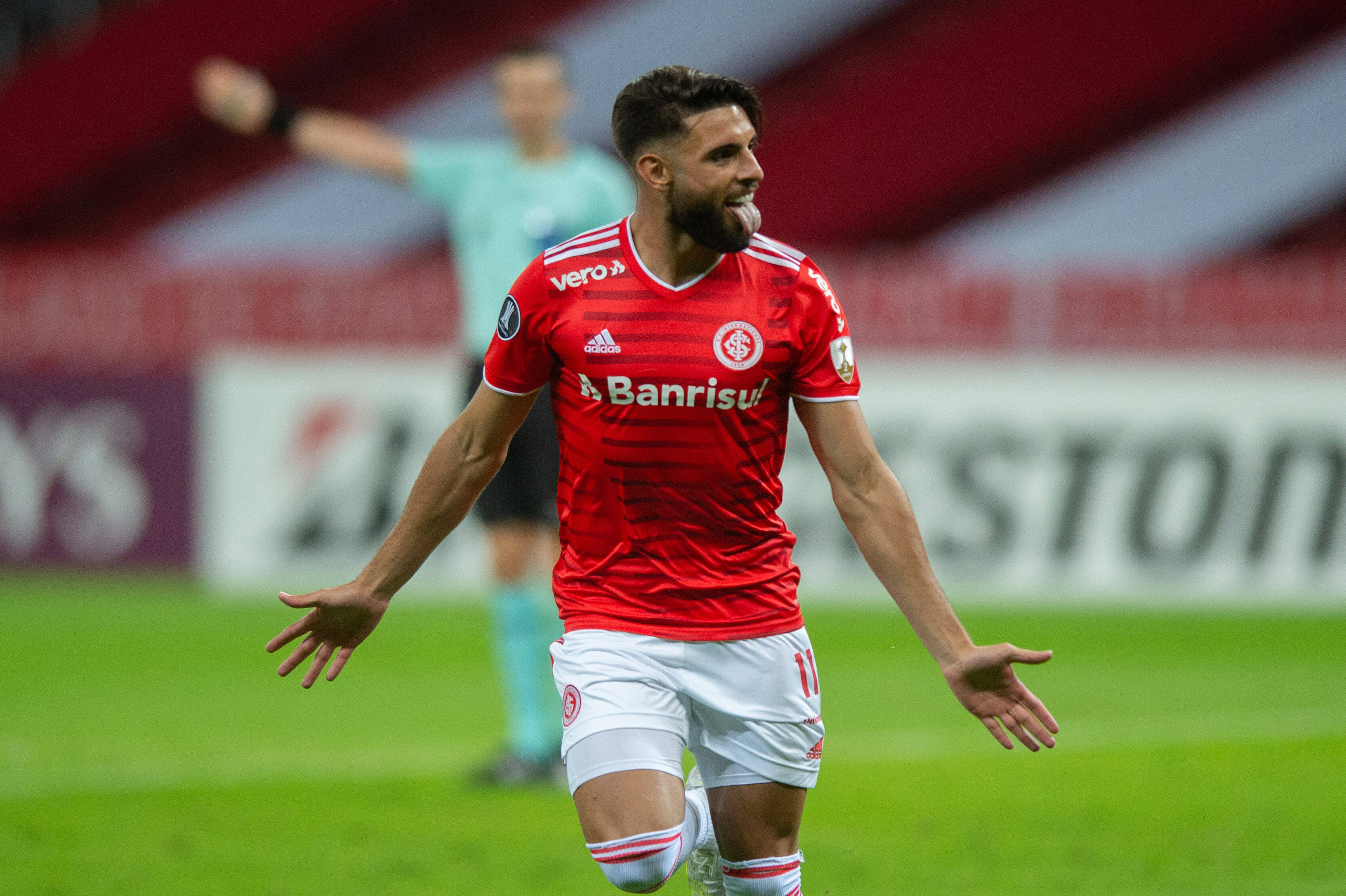 The striker caught Arsenal’s attention in 2017 during his appearance with the U-17 team at the Montaigu Tournament in France. At the time, he was 16 years old.

After standing out in the youth competition, Arsenal contacted Alberto’s entourage before signing with Internacional, but negotiations did not advance. When it comes to a potential asking price, the Brazilian media outlet reports that Internacional would like a sum of €15-million.

Since arriving at Internacional last summer, Alberto has made 50 appearances for the Porto Alegre-based club, where he’s scored 17 goals and registered two assists.

It will be interesting to see whether Arsenal finally acts on their interest in the young forward.