Juventus superstar Cristiano Ronaldo could reportedly be on the move this summer as his representatives sound out potential transfer suitors.

Among those is Ronaldo’s former club Manchester United, according to ESPN, though Real Madrid and Paris Saint-Germain have also been contacted.

It would be some story to see Ronaldo return to Man Utd after all this time, with the Portugal international leaving the Red Devils for Real Madrid in the summer of 2009.

Ronaldo remains a club legend at Old Trafford, however, so would surely be welcomed back by fans, even if Ole Gunnar Solskjaer and co. may have justified reservations about the move.

As noted by ESPN, the 36-year-old’s wages could be an issue, while there’s also no escaping the fact that, at his age, he may not have that long left at the very highest level. 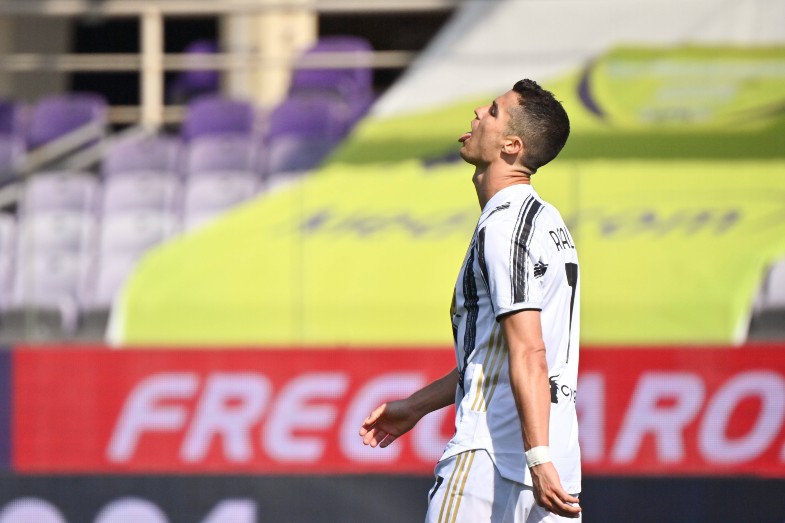 In fairness. Ronaldo is not showing much sign of slowing down after scoring 36 goals in 44 games in all competitions in the season just gone, so he could still have a year or two left in him.

United could also do with more quality in attack, with Ronaldo perhaps ideal to give them more of a goal threat as the likes of Marcus Rashford, Anthony Martial and Mason Greenwood don’t currently look capable of scoring 25-30 times a season.