The England international has been in superb form for Villa in recent times and it seems inevitable that they’ll find it hard to keep hold of him for much longer.

According to ESPN, City sense that they may have been boosted in their efforts to sign Grealish after Villa’s recent move for Emi Buendia in that area of the pitch.

The report adds that Grealish would likely cost around £100million, and that Guardiola views him as ideal to link up with Phil Foden at the Etihad Stadium.

It’s said that Guardiola feels the pair could be ‘devastating’ together, as per ESPN’s report. 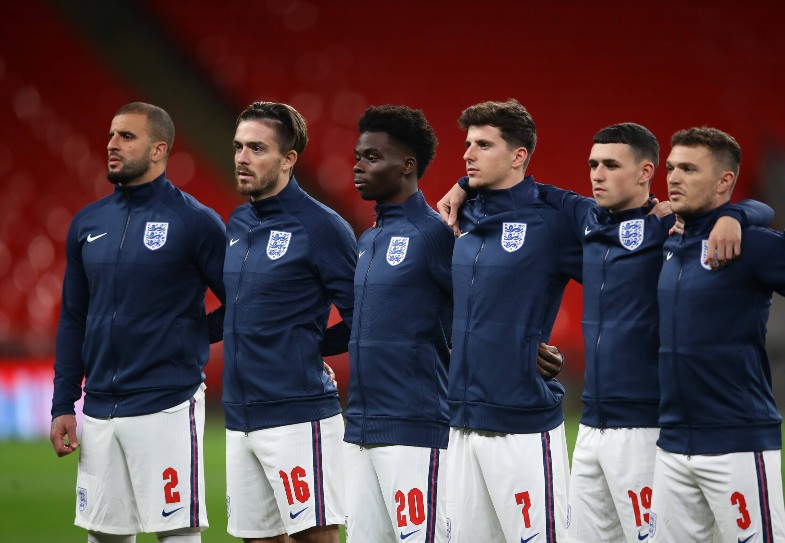 Could England duo Jack Grealish and Phil Foden be together at Man City next season?

Harry Kane also remains a top target for the Premier League champions, according to ESPN, and it’s hard to imagine anyone catching Guardiola’s side in next season’s title race if they can secure both Kane and Grealish to strengthen their attack.

City would struggle to find better long-term replacements for Sergio Aguero and David Silva, who were both key figures for the club for so long.