The Red Devils defender has just had a superb season at Old Trafford, establishing himself as one of the team’s top performers and bouncing back in style after a difficult few years.

MORE: Could THIS lure Cristiano Ronaldo back to Man Utd?

Shaw now seems likely to be an important player for England, though one imagines Chilwell also has a decent chance after his fine form for Champions League winners Chelsea.

Bridge is very much backing Shaw for a starting spot, however, as the former Chelsea and England man praised the 25-year-old’s ability both defensively and going forward. 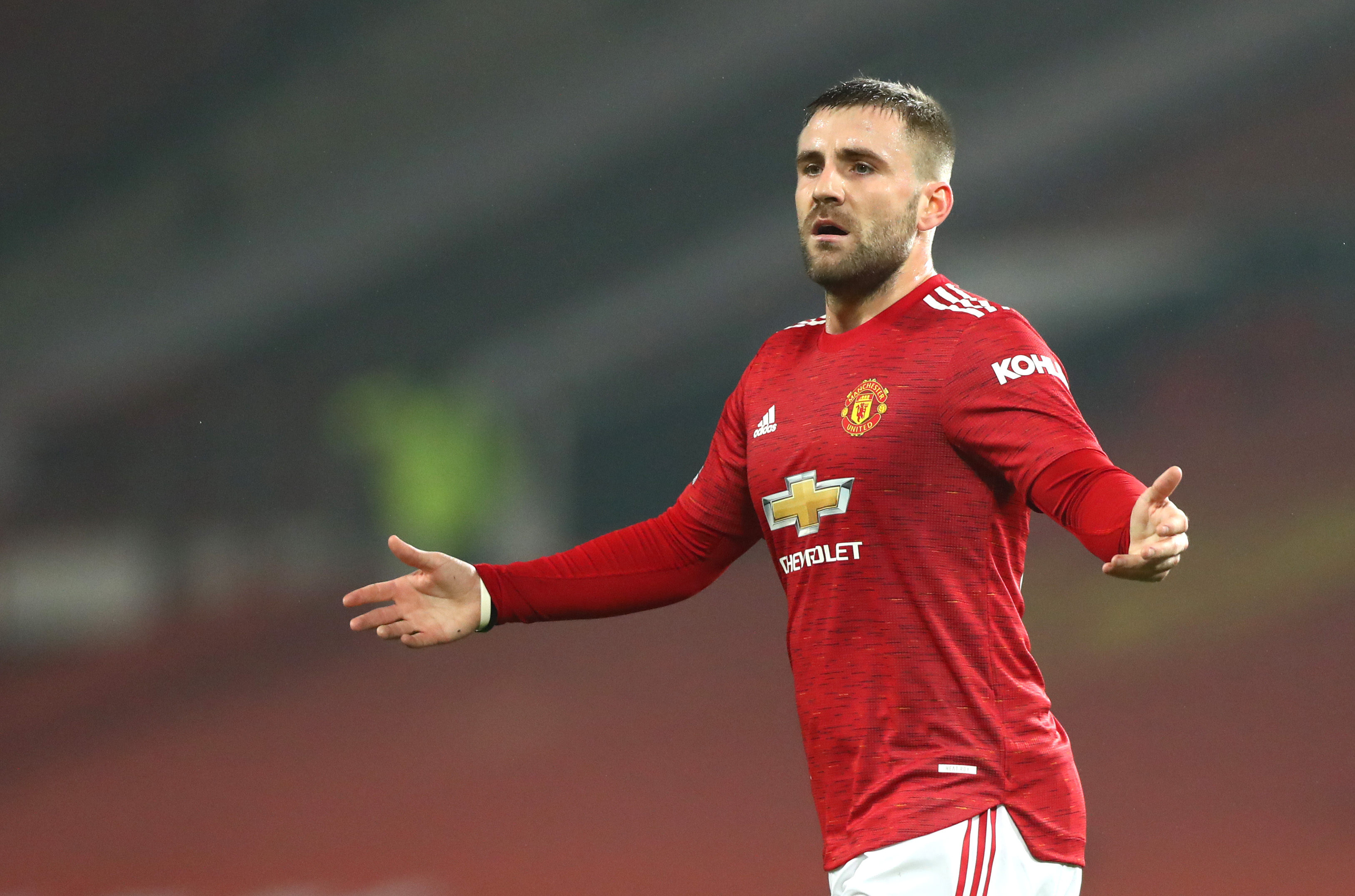 “I’d go with Luke Shaw,” he told BettingExpert.com, as quoted by the Manchester Evening News. “Don’t get me wrong, Chilwell has done very well since he’s come into Chelsea. But for me Shaw’s just been consistently excellent for all season, so it’s hard to look past him for that starting berth.

“I’m buzzing for them both to be in there and it’s a great problem to have – but I just think Shaw has been so brilliant.

“One game stands out for me this year – I was sitting with my friends watching and one of them is a Liverpool fan. He was moaning because Mo Salah wasn’t running at Shaw with the ball when he got one on one with him. And I said ‘because he just can’t beat him. He’s tried once or twice, he cannot beat him, Shaw is standing too strong’.

“He’s been a rock defensively, he can be powerful going forward, so for me Shaw starts.”

There’s no doubt Shaw is a fine all-rounder, but Chilwell is also surely very capable at both ends of the pitch, so it won’t be an easy call for Southgate by any means.

England start their European Championship campaign against Croatia on Sunday.