Liga MX club Querétaro is looking to make a splash this summer, and the club has its eyes on a veteran striker.

During “El Show del Fantasma,” journalist Ignacio Suárez (via Diario AS) reported that Germany international forward Lukas Podolski is a name that Querétaro wants to bring to Mexico. 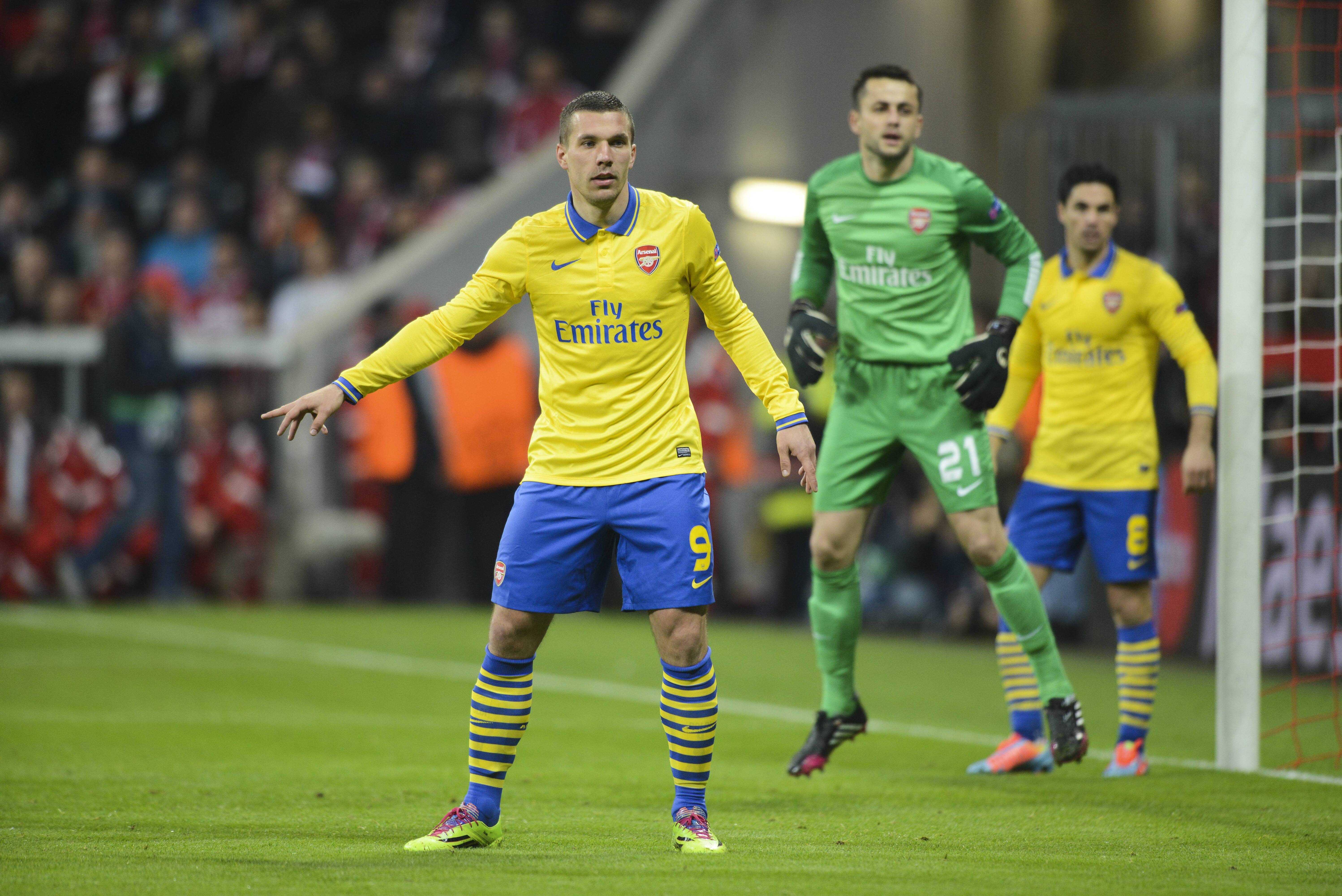 The report states both parties are still fixing the economic terms of the contract. Another detail is that Los Gallos would like for Podolski to know the city in the first instance.

Podolski has had a tremendous career winning a FIFA World Cup in 2014 with Germany and suiting up for some of the biggest clubs such as FC Bayern Munich and Arsenal FC.

The 36-year-old has scored 210 goals in his career while making 581 appearances. Meanwhile, Querétaro isn’t a stranger to landing players who have had stellar careers in Europe as they’ve brought in Ronaldinho and Antonio Valencia.

Querétaro will look to repeat that with the potential signing of Podolski.