Arsenal have reportedly informed interested clubs that Hector Bellerin can seal a summer transfer away for an asking price of around £20million.

According to CBS Sports, Atletico Madrid are among the teams Arsenal have communicated this with, as Diego Simeone eyes Bellerin as a potential replacement for Kieran Trippier.

The report notes that Manchester United are keen on signing Trippier this summer, so if Atletico manage to land Bellerin for a fee as low as £20m, it could end up being good news for the Red Devils’ transfer plans.

Bellerin has been a key player for Arsenal for many years now, but it perhaps makes sense that the Gunners are now ready to make a change in that area of the pitch.

Despite the Spain international being a quality performer on his day, he’s been a little inconsistent and has also struggled with injuries at times.

Some Arsenal fans might be concerned that £20m isn’t much for a player of Bellerin’s calibre, but it seems the north Londoners are clearly not too fussed about losing him on the cheap. 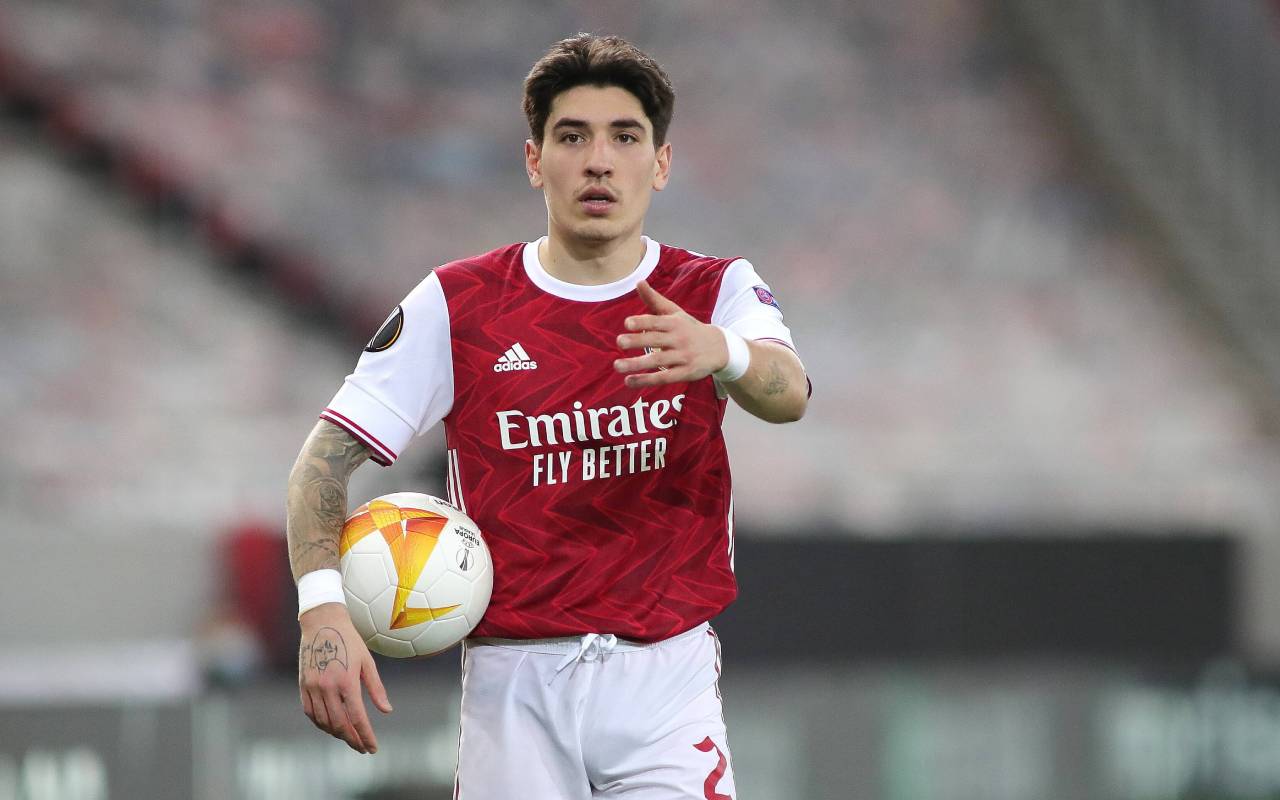 Hector Bellerin could leave Arsenal for a transfer to Atletico Madrid 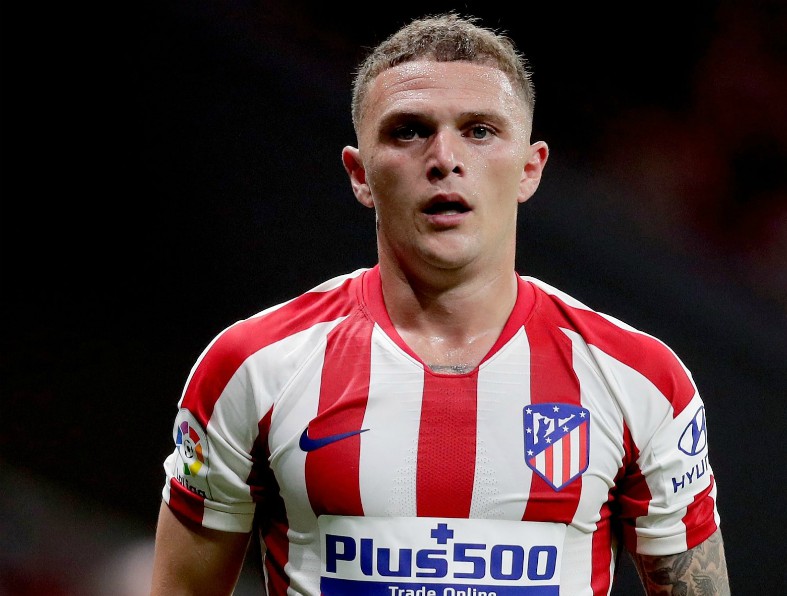 Man Utd will no doubt hope this potential move to Atletico can materialise, as Trippier would be a useful addition at Old Trafford.

The England international has shone in his time in La Liga after also proving an important player at previous club Tottenham.

Although Aaron Wan-Bissaka has shone for United, Trippier represents a more attack-minded option at right-back, so could give Ole Gunnar Solskjaer’s side something a bit different next season.