During the 2022 FIFA World Cup fixture between Argentina and Colombia, Aston Villa FC goalkeeper Emiliano Martínez left the match due to an injury.

As Martínez jumped for the ball, the Argentine crashed with Everton FC defender Yerry Mina. The collision with the Colombian defender caused him to depart the game at the 32-minute mark on a stretcher with a neck brace. The Aston Villa goalkeeper would head to a local hospital for further evaluation of his injury. 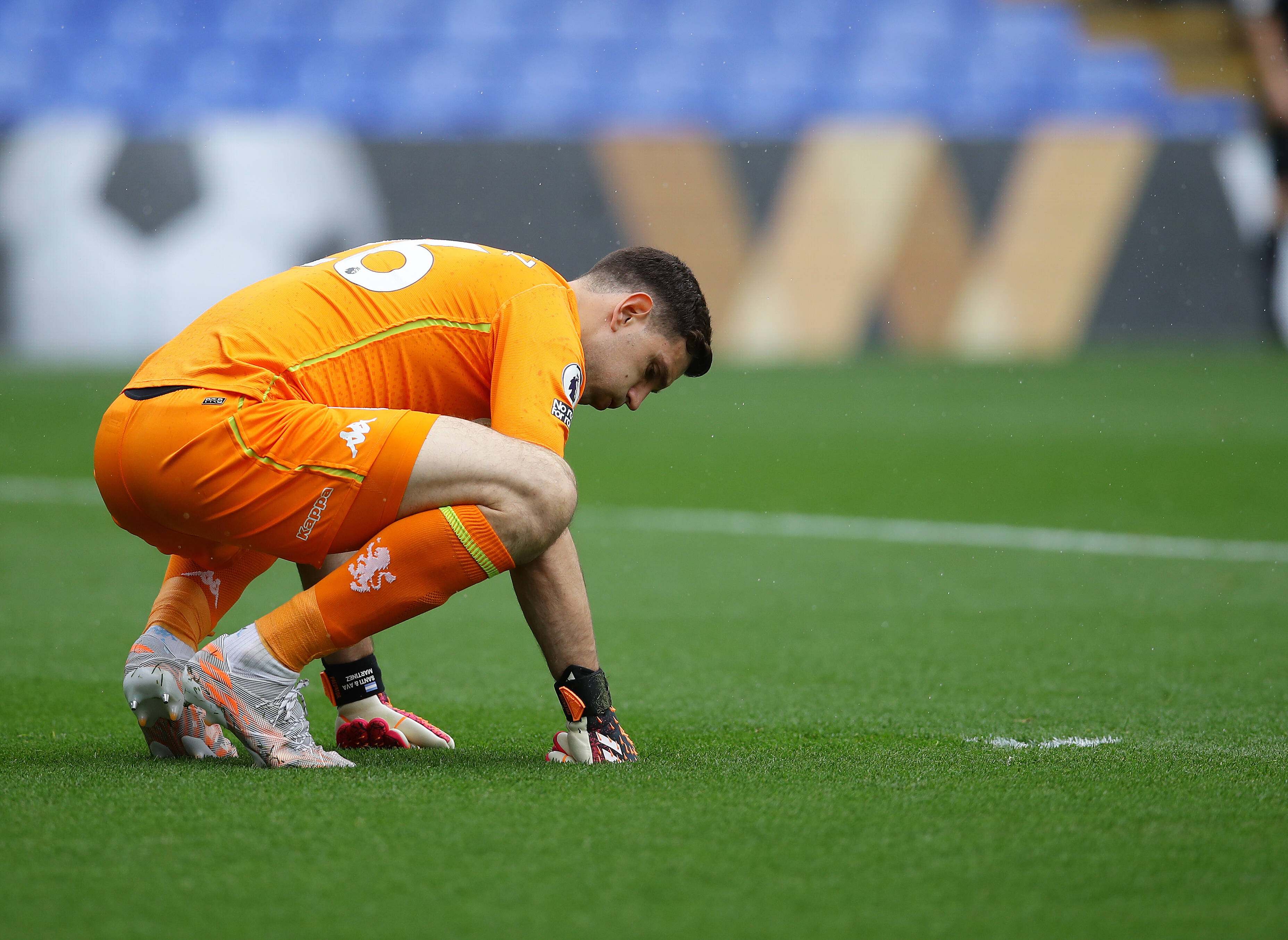 Despite the hard fall, it appears as Martínez will be okay as the Argentine Football Association released an update on the status of the 28-year-old, revealing on social media that he would return to Buenos Aires without problems with the rest of the squad.

Afterward, Marca and other media outlets relayed the comments made by Martínez, who stated he’s in good spirits after the scary injury. Argentina opens up the Copa América on Monday against Chile, and no word whether the Aston Villa player will be fit for the match.

“I’m better, it was a hard blow. The doctors did their job. Obviously, I wanted to continue playing but they had to take me out because I lost consciousness,” Martínez said.