Chelsea are reportedly ready to wait on securing the transfer of Borussia Dortmund striker Erling Haaland.

The Blues are being strongly linked with this hugely ambitious deal for one of the best attacking players in the world, with Haaland said to be interested in a potential move to Stamford Bridge, according to the Telegraph.

MORE: “How does he do that?!” – Arsenal legend absolutely blown away by Chelsea star

This could put Chelsea in a strong position to wait it out on signing Haaland ahead of their rivals, as they explore the possibility of setting up a deal for next summer, according to the report.

It remains to be seen if this will be successful, but the Telegraph does indicate that a few key factors could be in Chelsea’s favour here. 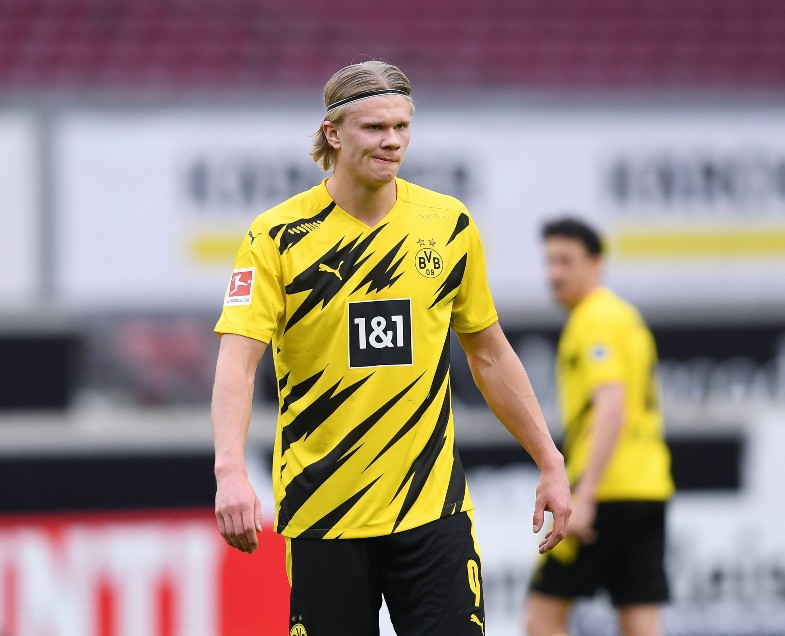 Manchester City are also eyeing Haaland but could also be keen to move quicker for a Sergio Aguero replacement, with Harry Kane also on their agenda, according to the Telegraph.

Meanwhile, the report suggests Manchester United are making Haaland’s Dortmund team-mate Jadon Sancho more of a priority, while Real Madrid may struggle to afford a deal due to the impacts of the Covid-19 pandemic.

Chelsea, however, are also not ruling out moves for other strikers like Romelu Lukaku, according to the report, so it’s not yet clear how all of this will pan out.

Haaland had a sensational season for Dortmund in 2020/21, scoring 41 goals in 41 games in all competitions, showing that he could be a major upgrade on struggling CFC forwards like Timo Werner and Tammy Abraham.