Ahead of next season, according to recent reports, Chelsea youngster Billy Gilmour is keen to secure a loan move away from Stamford Bridge.

Since the arrival of German manager Thomas Tuchel, Gilmour has seen his playing time heavily reduced and has been called upon during just two-and-a-half matches.

In fact, so far down the pecking order has Gilmour been during the most recent 2020-21 campaign, the young Scottish midfielder even feared for his place in the national side for this summer’s Euros.

In an attempt to emulate the recent rise of teammate Mason Mount, The Sun claim Gilmour is looking to secure a loan move.

Although the report does not state which clubs may be interested in bringing in the 19-year-old, given the fact he’s set to represent his country at senior level on Europe’s biggest stage this summer, suitors will surely be expected.

Still just 19-years-old, Gilmour is widely regarded as one of the hottest prospects to come out of the Blues’ illustrious youth academy.

Where would you like to see Gilmour play next season? – Let us know in the comments. 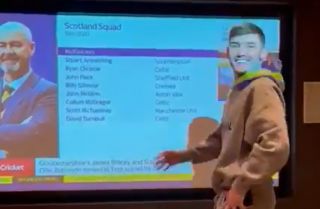 Video: Chelsea and Scotland fans will love this as a beaming Billy Gilmour watches the official squad announcement May 19, 2021 12:40
Chelsea FC

Chelsea starlet set for shock debut at the Euros as he’s listed in the official squad May 19, 2021 12:22
Chelsea FC 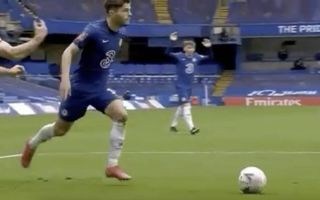 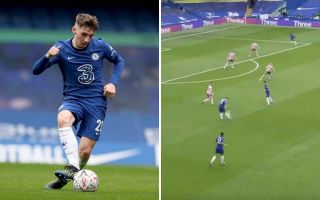