Liverpool have reportedly launched a bid for Roma midfielder Lorenzo Pellegrini as Jurgen Klopp works on bringing in a replacement for Georginio Wijnaldum.

The Reds are set to lose Wijnaldum on a free transfer after he allowed his contract to run down this summer, and it’s clear Klopp will need a top-quality replacement for such an important player.

According to Corriere dello Sport, as translated by the Daily Star, Pellegrini could be that player, with Liverpool said to have made a £28.5million bid for the Italy international.

Pellegrini is a similar style of player to Wijnaldum in some ways, with the 24-year-old showing great all-round ability in Roma’s midfield, offering plenty of work rate as well as intelligence to help the team go forward. 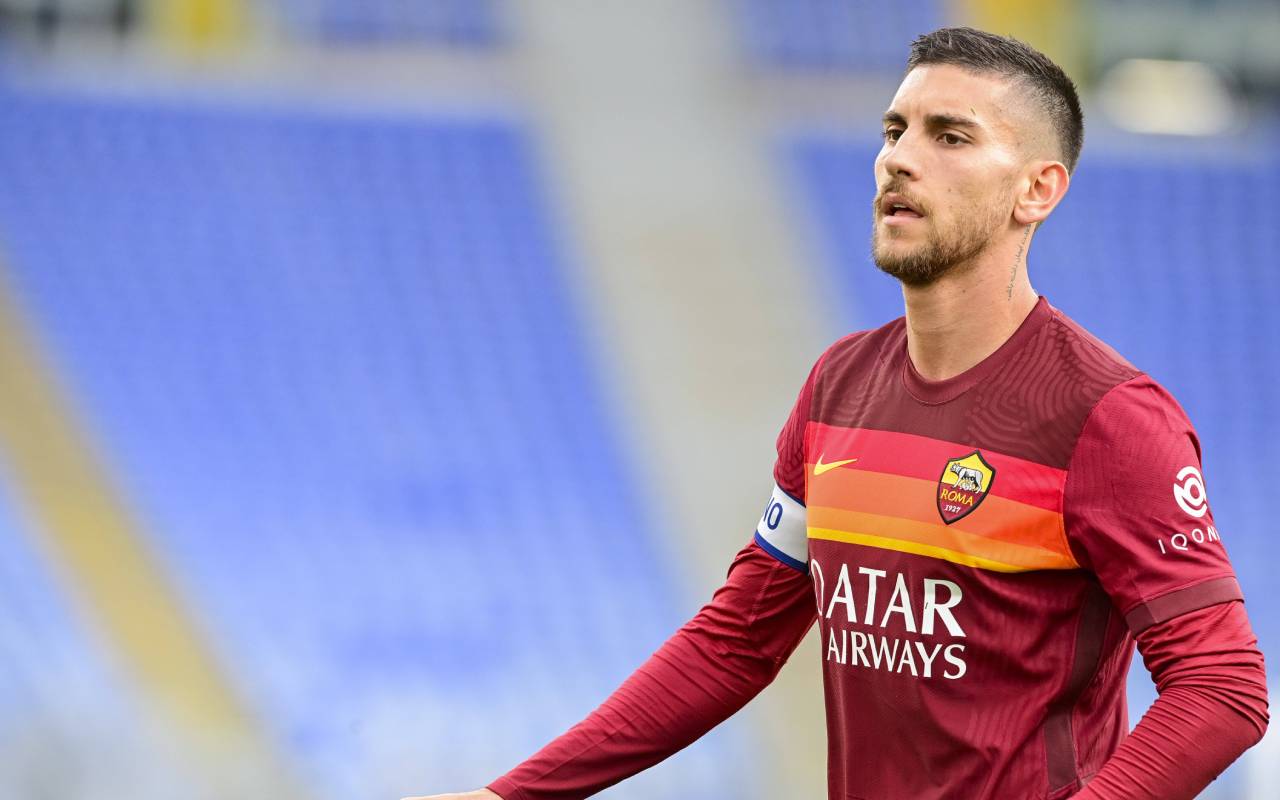 Lorenzo Pellegrini is being linked with a summer move to Liverpool

Liverpool fans will hope their club can make progress on this deal, but it remains to be seen if Roma will accept the Merseyside giants’ current offer for such an important player.

One imagines it would take more than £28.5m to land a talent like Pellegrini, but if it’s anything close to that kind of fee then LFC will be getting themselves a real bargain.