Chris Kamara has offered his analysis on the Harry Kane transfer situation, explaining why he thinks a move to Tottenham’s rivals Chelsea can’t be ruled out.

That would certainly be a hugely controversial decision by Kane given the long-standing rivalry between these two clubs, but Kamara imagines there’s a decent chance that the England international might be keen to remain in London.

MORE: Could Chelsea be set to pull off this “dream” double transfer?

The pundit, speaking to the Daily Express, still suspects Manchester City might be the slight favourites to sign Kane, but he also talked up Chelsea’s hopes of landing the 27-year-old.

“Harry Kane might be a Londoner through and through and might think Chelsea’s my best option,” Kamara said.

“You know Chelsea are fresh from winning the Champions League, they’re a club who every few years wins the Premier League.

“I can’t say for certain, but out of the three, I’d probably say he’ll end up at City, but Harry might tell you ‘I don’t want to uproot my family, I want to stay in London, if I do Chelsea’s the best option’.” 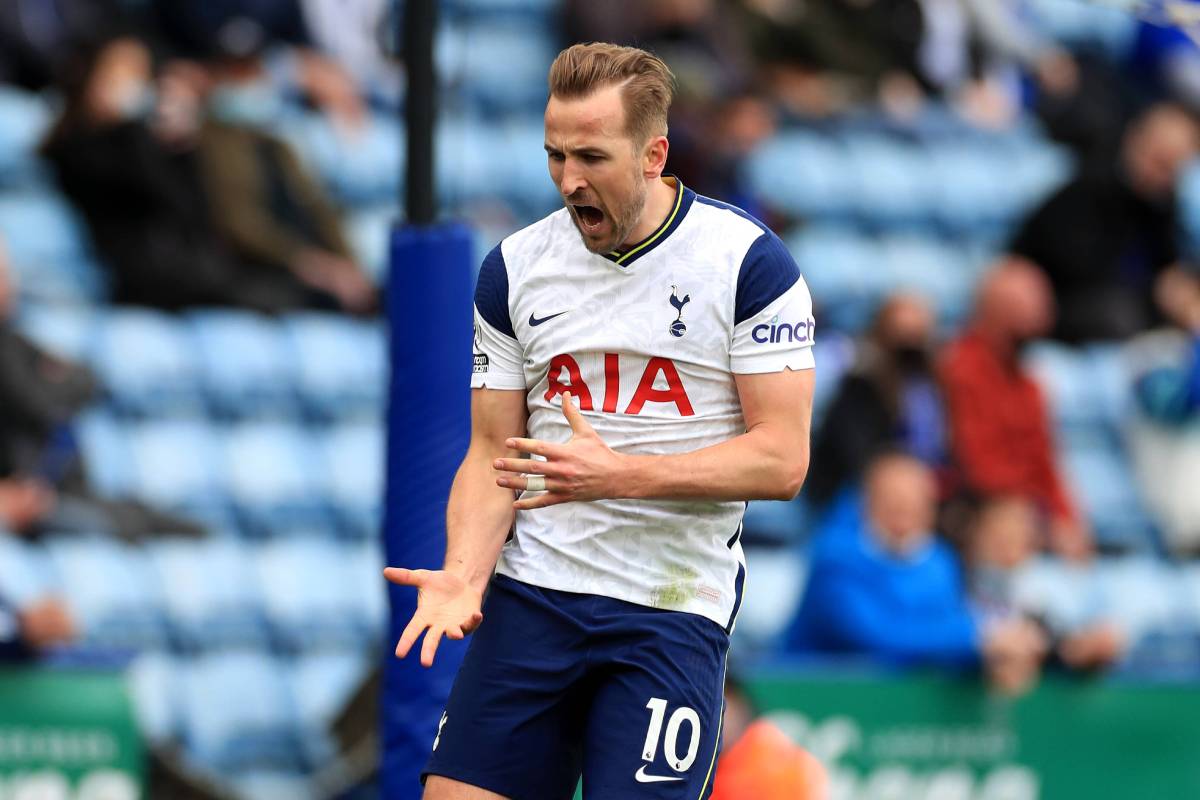 Chelsea fans will hope there’s something to this, as their club could undoubtedly benefit hugely from a signing of this calibre up front.

The west London giants need an upgrade on goal-shy forward Timo Werner next season, and have also been strongly linked with Borussia Dortmund front-man Erling Haaland by the Telegraph.

Chelsea just won the Champions League final and could be a real force if they had more of a consistent goal-scorer in their attack.