Barcelona may well lose out on another high-profile free transfer target as Mundo Deportivo report that Juventus have made a more lucrative offer to Memphis Depay.

The Spanish outlet report that the Depay deal to Barcelona has ended up on ‘standby’ in recent days, Juventus have snatched at the opportunity and offered the Dutchman more money than the Blaugrana.

Mundo Deportivo have found that Juventus have offered a three-year deal on terms that could see the quality attacker earn more than €3m extra a year in comparison to the offer coming from Catalonia.

Barcelona are now at risk of suffering in another Georginio Wijnaldum situation, the free transfer of Depay’s compatriot and another trusted player of Ronald Koeman seemed wrapped up before PSG swooped in and blew the Blaugrana out the water with the finances of their own offer.

In an attempt to avoid missing out like they did with Wijnaldum it’s added that Barcelona have tabled an improved offer to Depay, for three guaranteed years with the option of another. 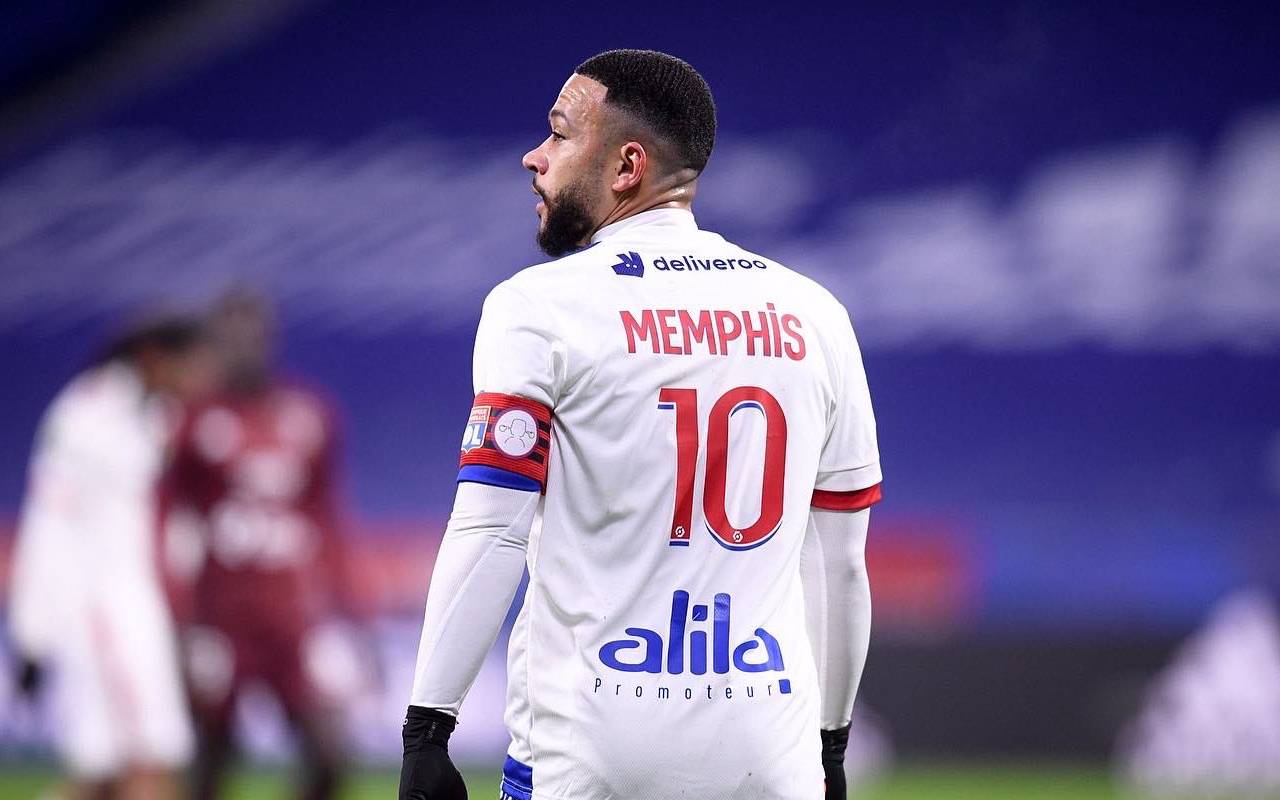 Memphis Depay got his career back on track at Lyon.

Barcelona have essentially attempted to counter the more lucrative offer from Juventus by offering another year to the forward, they aren’t in a position to raise the salary that Depay would earn.

Mundo Deportivo state that Barcelona are still ‘confident’ that they can secure the signature of the 27-year-old. It will be a massive coup for whichever club who manage to land Depay, it’s not often that a quality player with time still to kick on even further is available on a free transfer.

There’s no doubt that Koeman would be absolutely devastated if he was to lose both Depay and Wijnaldum, especially when it seemed like Barcelona were the clear frontrunners for so long.

Depay has established himself as a quality forward since he ended a nightmare spell with Manchester United by joining Lyon, the charismatic star scored 76 goals and made 55 assists for the French side.