Chelsea FC manager Thomas Tuchel heads into the summer looking to have an input as he molds the squad into his vision.

According to the Paraguayan media outlet La Nacion, Chelsea is surveying Palmeiras captain Gustavo Gómez. The 28-year-old has experience playing in Europe with AC Milan, which could be his last opportunity to have another crack at playing in the old continent. 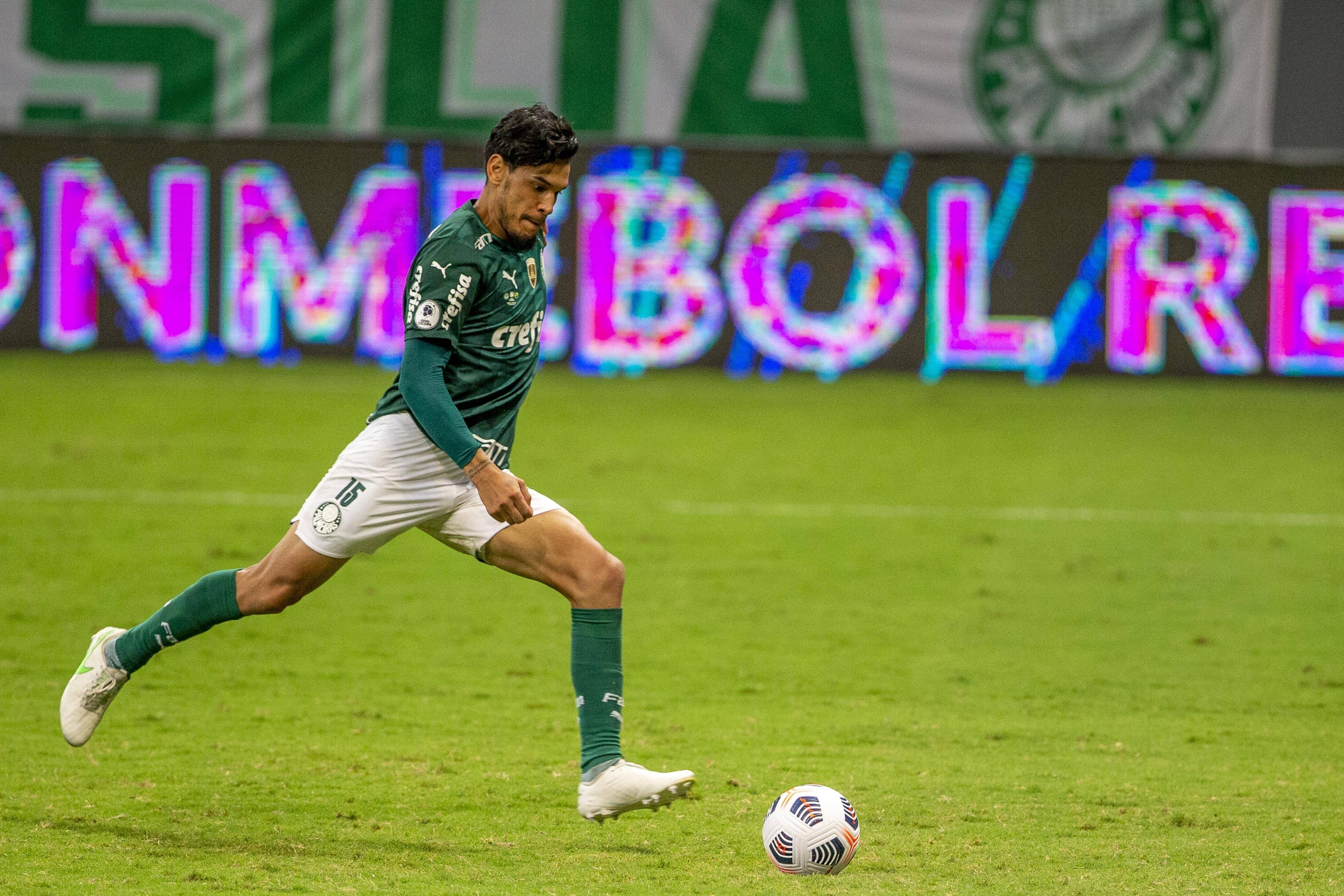 There’s no further information regarding Chelsea’s interest and whether it will lead to a possible bid from The Blues. Nonetheless, over the last year, Gómez played a crucial role in Palmeiras winning the Copa Libertadores.

Gómez made 116 appearances for Palmeiras, and despite being in his late 20’s, that likely won’t scare off Chelsea considering they signed a 35-year-old Thiago Silva last year.

Furthermore, the Paraguay international plays in Brazil, the best league in South America, so they’d potentially be grabbing a player who has the experience and won’t be overwhelmed stepping into the Premier League should the London base club pursue him.