Borussia Dortmund have set a deadline of July 23rd for Manchester United to complete the signing of Jadon Sancho, according to the Telegraph.

As is mentioned in the report, Man United have made their opening offer for Sancho, and seen it rejected. They’re expected to come again, but it remains to be seen if they’ll be able to reach an agreement with the Bundesliga giants.

Man United wasted their 2020 summer window pursuing Sancho, eventually failing to get him through the door at Old Trafford.

They’ll be reluctant to allow that to happen again, especially with their intentions being to close the gap on rivals Manchester City, the current Premier League champions. 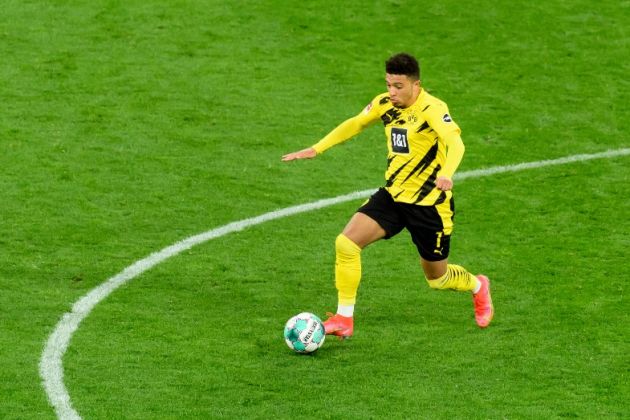 Dortmund appear to be in agreement that the Sancho pursuit should not be dragged out for a second summer running.

As per the Telegraph, Dortmund have insisted that the negotiations will not last beyond July 23rd, the date their pre-season campaign begins.

It’s up to Man United whether they want to bow to Dortmund’s demands ahead of that date, else they’ll miss out again.