Manchester United could reportedly be ready to turn to Chelsea winger Callum Hudson-Odoi as one of their alternatives to Jadon Sancho.

The Red Devils are making Sancho a top target of theirs this summer, as has been reported by Fabrizio Romano and others as it seems progress is being made on a deal.

The England international is a hugely exciting talent and seems ideal for Man Utd’s needs right now, but it seems Hudson-Odoi is also in their thinking, according to the Daily Express.

The report explains that Hudson-Odoi is alongside Juventus star Cristiano Ronaldo and Barcelona’s Ousmane Dembele as alternatives to Sancho.

Despite not always being a regular at Chelsea, Hudson-Odoi has shown plenty of potential and could be well suited to Ole Gunnar Solskjaer’s more direct style of football. 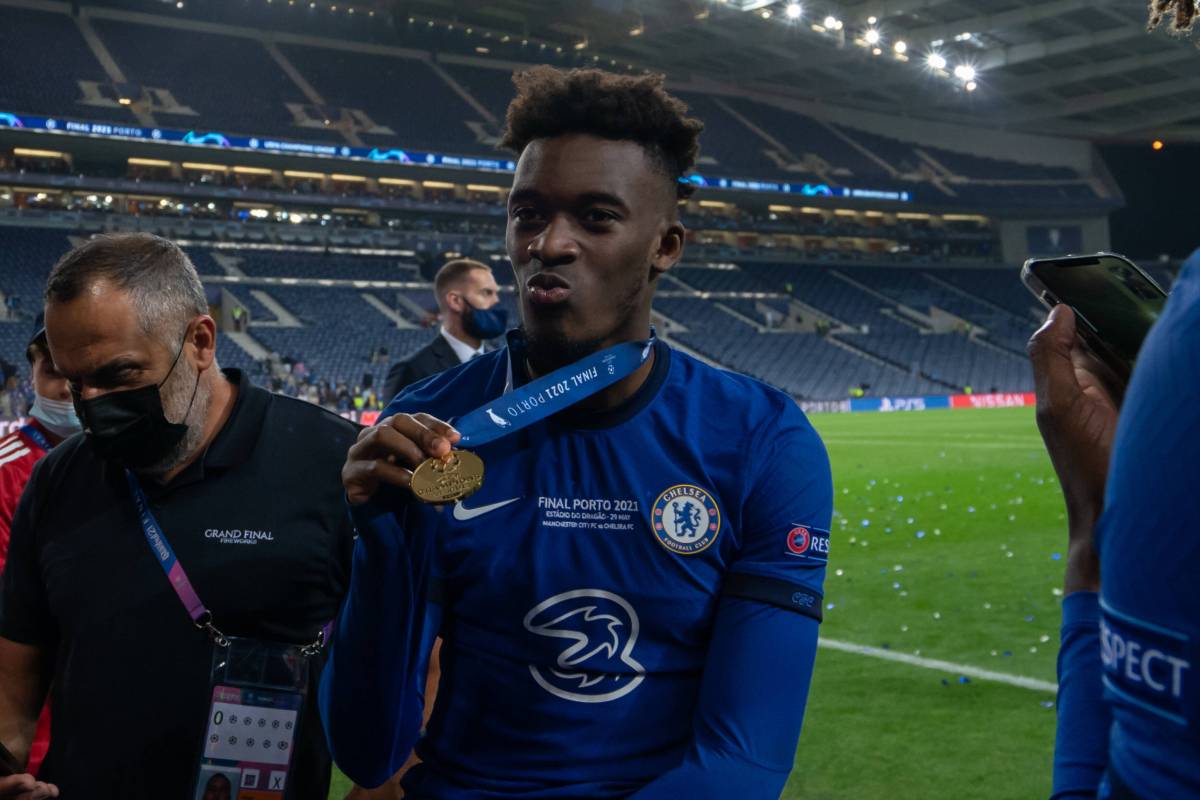 The 20-year-old is not quite in Sancho’s league just yet, but there’s no doubt many Chelsea fans would be wary about letting him go to one of their rivals.

If a deal for Sancho can’t be done, MUFC could do a lot worse than turning to Hudson-Odoi as a Plan B.

It might not be that easy, however, as CaughtOffside understands Hudson-Odoi’s preference is to remain at Chelsea, despite interest from Borussia Dortmund, who have also been eyeing him as a potential replacement for Sancho.