Former Tottenham manager Jose Mourinho has offered some advice and perhaps even dropped a hint over where Harry Kane could be playing next season.

The England international is one of the finest centre-forwards in world football and it is surely time for him to start winning major trophies – something that doesn’t look like happening for him at Spurs.

Kane’s superb form has seen him linked with Chelsea by the Independent, and with Manchester City by The Athletic, but it’s not yet clear where he’ll end up.

One imagines Tottenham will be absolutely desperate not to sell Kane to one of their Premier League rivals, but former Spurs boss Mourinho has suggested he thinks the 27-year-old will end up staying in the English top flight.

Speaking to the Sun about Kane’s future, Mourinho said: “I think he has to play where he is happy. And I think he is happy in England. He is a very Premier League guy.” 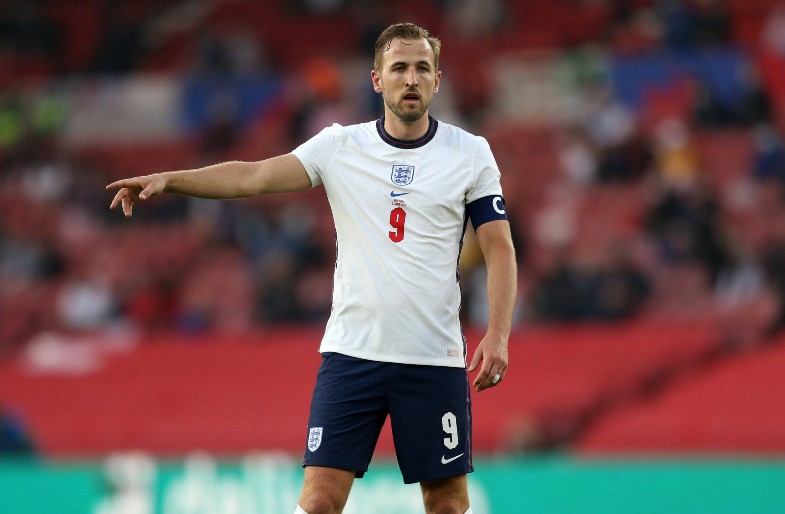 Kane would be a dream signing for Chelsea to come in as an upgrade on unconvincing forward Timo Werner, while Tammy Abraham and Olivier Giroud also look unlikely to be regulars up front for Thomas Tuchel’s side any time soon.

City, meanwhile, couldn’t really ask for a better replacement for Sergio Aguero, with Kane one of the few players in the world who looks capable of filling the legendary Argentine’s boots at the Etihad Stadium.