Jesse Lingard’s failure to make it into the final England squad for Euro 2020 reportedly looks set to give West Ham an opportunity to sign him quicker this summer.

The 28-year-old enjoyed a hugely successful loan spell at West Ham in the second half of last season, despite previously failing to make it into the Manchester United squad for some time.

MORE: Manchester United star to be used in unfamiliar role at Euro 2020

It looked very much like Lingard’s career at the highest level was coming towards its end, but he bounced back brilliantly at West Ham, making into some recent England squads for friendly matches, even if he didn’t quite do enough to get himself to Euro 2020.

According to the Sun, West Ham now hope to step up efforts to sign Lingard permanently, with a club source quoted as saying something could happen soon.

“Jesse knows we want him, so hopefully the club will pursue him in the next month or so,” a club insider told the Sun. 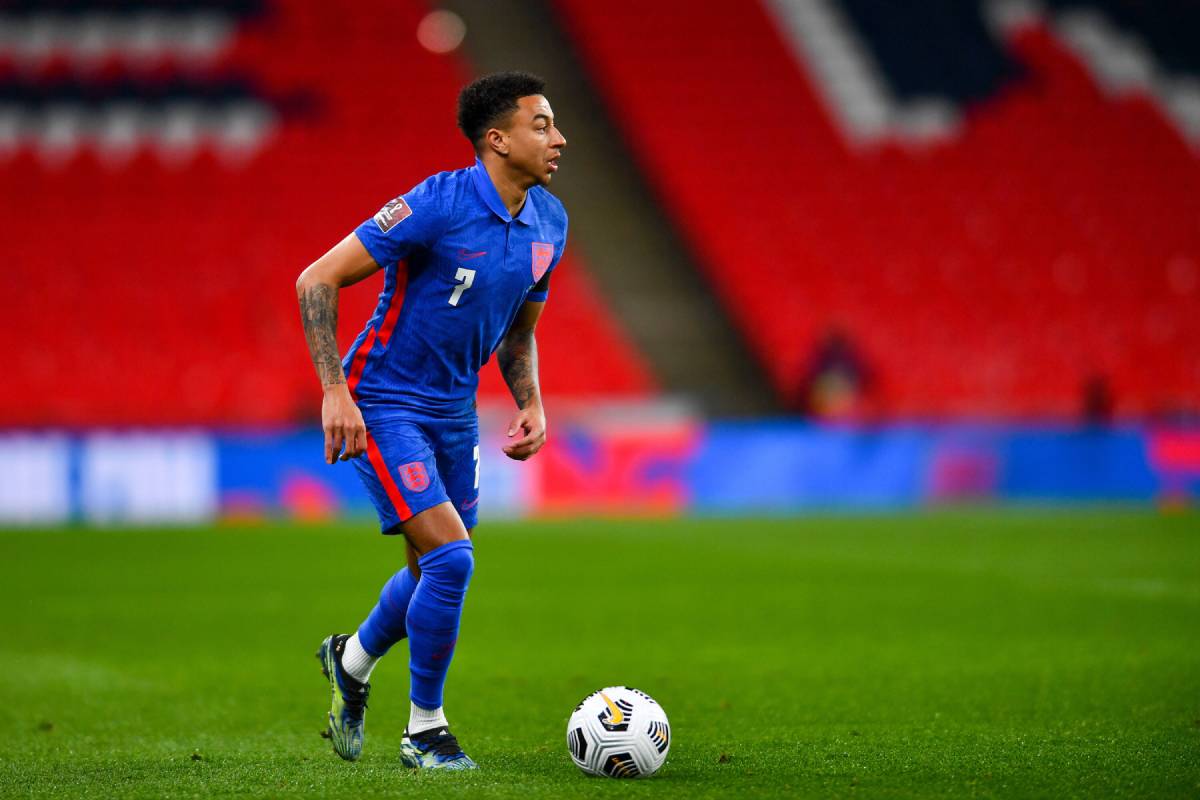 Jesse Lingard in action for England

It’s clear that Lingard made a terrific impact in his time with the Hammers, and it’s little wonder the east London side want him back.

Some Man Utd fans may be concerned, however, that they’re letting a top player go a little too easily.

Even if Lingard was struggling to make an impact at the Red Devils, his time away from the club seems to have given him a real lift and could mean it’s worth Ole Gunnar Solskjaer handing him another chance in his first-team.