Arsenal are reportedly considering Anderlecht midfielder Albert Sambi Lokonga as one of their transfer targets in that area of the pitch this summer.

The talented 21-year-old looks a big prospect and has worked his way onto Arsenal’s radar after club analysts have been keeping a close eye on his progress for some time, according to The Athletic.

Lokonga is considered a similar style of player to Arsenal’s Thomas Partey, so he could be a useful alternative for manager Mikel Arteta in that position.

The Gunners are also looking at Wolves midfielder Ruben Neves, according to The Athletic, but Lokonga could also be worth looking into. 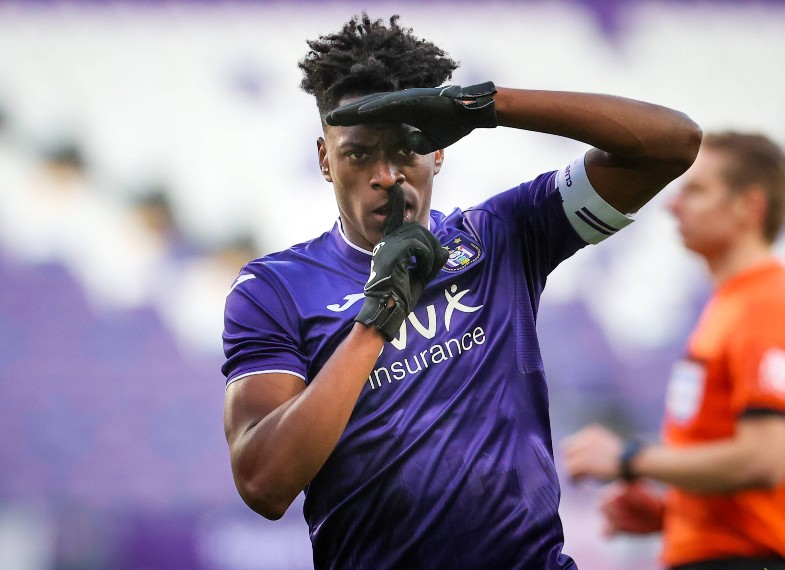 Albert Sami Lokonga is being linked with Arsenal

Arsenal need to make changes to their squad this summer after a hugely disappointing season in which they finished 8th in the Premier League table and failed to win any silverware.

AFC may no longer be able to compete for the biggest names, so could do well to try and identify up-and-coming talents like Lokonga.