Liverpool could reportedly be ready to present an offer for the transfer of Lazio midfielder Sergej Milinkovic-Savic this summer.

The Reds could do with making changes in midfield this summer as Georginio Wijnaldum nears becoming a free agent, while others like Naby Keita have perhaps not lived up to expectations.

Milinkovic-Savic has shone in Serie A and seems ideal to give Liverpool something different in the middle of the park, offering great quality at both ends of the pitch.

According to Il Messaggero, as translated by The Laziali, Liverpool are interested in the Serbia international and could even be preparing an offer to his agent Mateja Kezman. 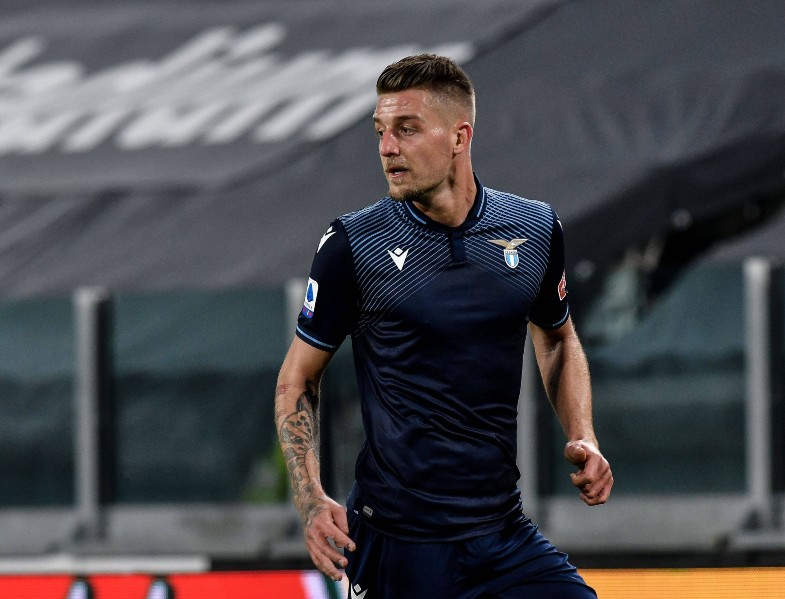 Sergej Milinkovic-Savic is being linked with Liverpool

Fans of the Merseyside giants will no doubt hope Jurgen Klopp can bring in a new midfielder this summer, with replacing Wijnaldum surely vital for the club after his great contributions down the years.

According to Corriere dello Sport, as translated by the Daily Star, Roma midfielder Lorenzo Pellegrini is another Serie A-based target for LFC in that area of the pitch.