Manchester United star Paul Pogba has revealed that he is yet to receive a single contract offer, from his current employers or any other club.

Pogba, who is one of the most recognisable footballers on the planet, will be leaving Man United as a free agent in the summer of 2022, as things stand.

The Frenchman’s contract with the Red Devils is due to expire on June 30th of next year, and as of now, there’s nothing to suggest he is close to signing an extension with Man United.

In fact, quite the opposite. Pogba, while on international duty with France ahead of Euro 2020, has revealed that he is yet to receive an extension offer of any kind. 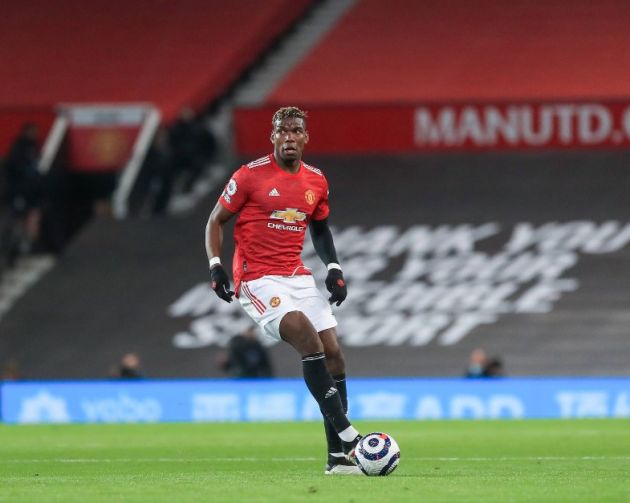 “I have a year left on the contract, everyone knows that. There have been no concrete extension proposals. I am still at Manchester United.”

These comments from Pogba hardly ruffle feathers in the manner that agent Mino Raiola has in the past, but Man United fans will be concerned that he is yet to be offered a new deal.

Pogba has huge resale potential, and if he were to be available on a free, would surely be of interest to several of the biggest clubs on the planet.

If, as Pogba says, Man United are yet to table an official extension offer, they ought to have some haste about it, else they run the risk of losing him without receiving a penny in return.