Leicester City and Newcastle United are interested in signing Liverpool loanee Ozan Kabak, according to Sport1.

Kabak was signed by Liverpool on a six-month loan from Schalke back in the January transfer window, making 13 appearances for the Reds in total before the 2020/21 campaign came to an end.

As reported by Transfermarkt, Kabak’s loan to Liverpool, which included an option to buy, does not officially expire until June 30th, meaning that he is still on the club’s books at current.

Though there does not appear to be any intent to sign him permanently, with Ibrahima Konate having arrived from RB Leipzig, that’s not to say Kabak won’t be playing Premier League football next term. 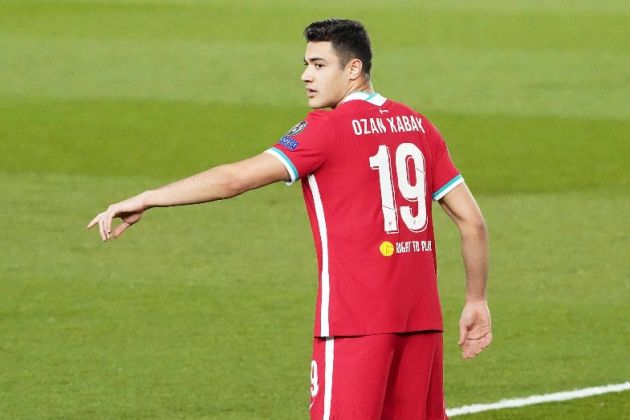 According to German outlet Sport1, both Leicester City and Newcastle United would be interested in prolonging the Turk’s stay in the Premier League, and could look to sign him this summer.

The report by Sport1 claims that Schalke have so far rejected all offers for Kabak in hope that his performances for his country in Euro 2020 will see his market value increase.

The initial figure noted in the report is €20M, but it remains to be seen how high that could go, should Kabak have a successful Euro 2020 campaign with Turkey.