Manchester United look to be making progress on the Jadon Sancho transfer at long last, but it could be about to have a huge impact on the rest of this summer’s market.

See below as the Red Devils are said to have reached an agreement with Sancho, with negotiations with Borussia Dortmund yet to advance, though it still seems the Premier League giants feel they are “closer” to landing the England international…

Manchester United reached an agreement with Sancho’s camp on personal terms until 2026. Jadon is not creating any problem. ? #MUFC

It seems that, by moving for Sancho, Man Utd are most likely signalling that they won’t sign a new striker this summer, something that Edinson Cavani’s contract extension also probably hints at.

This shouldn’t come as too much of a surprise, however, with the Daily Mail recently claiming Sancho was United’s preference over Tottenham centre-forward Harry Kane.

This is still likely to mean bad news for Tottenham, however, as Kane is now surely going to be the focus for both Chelsea and Manchester City.

The 27-year-old has been linked with Chelsea by the Independent, and with Man City by The Athletic, and it seems likely that he’ll now be the more realistic option than Erling Haaland.

Dortmund showed last summer that they’re no pushovers as they held onto Sancho, and if he’s now nearing an exit, they won’t want to also lose Haaland in the same summer.

Chelsea are reported to be working on a deal for Haaland, according to Marca, as translated by the Daily Express, but it could take astronomical money to get a deal done for the Norway international, possibly as much as £154.5million, according to the report.

Another intriguing detail is that Haaland, perhaps not keen to sour relations with Dortmund, is ready to wait another year before joining Chelsea, according to the Telegraph. 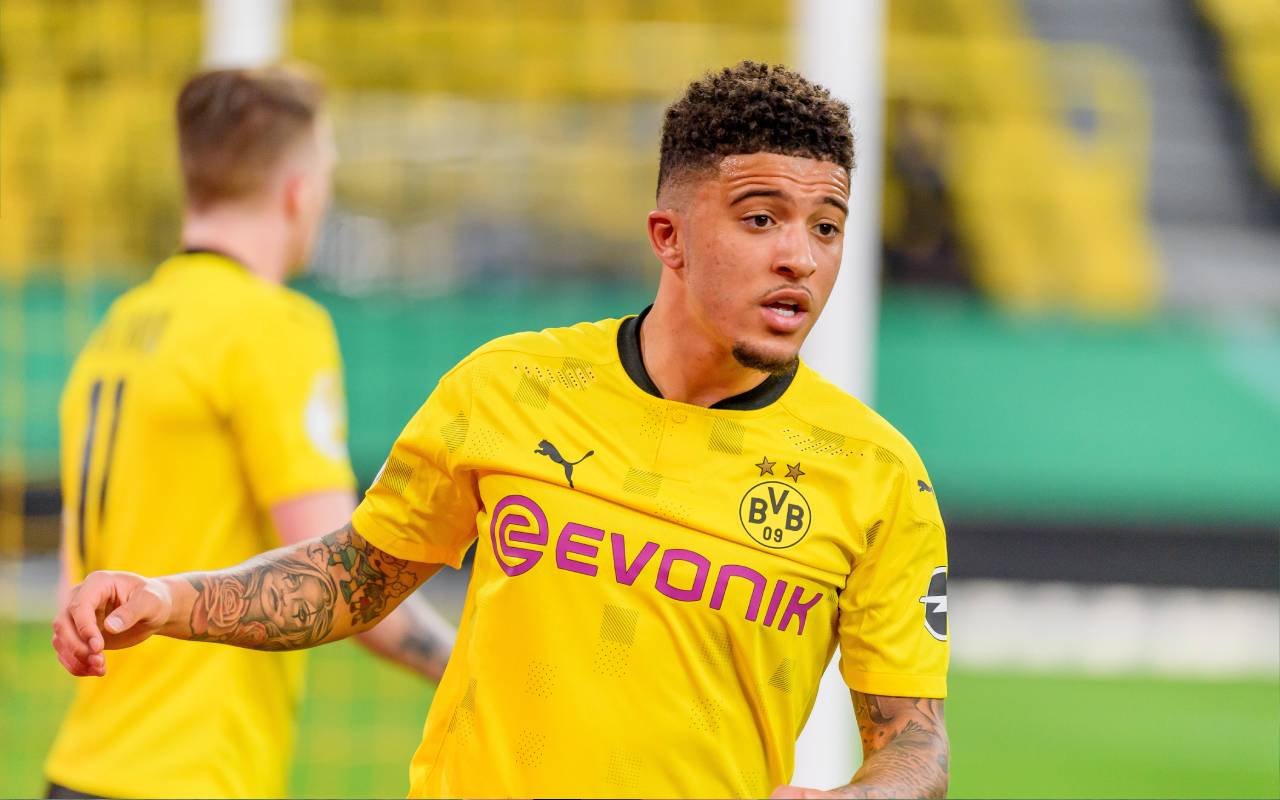 Jadon Sancho could be on his way to Manchester United

Kane, by contrast, will surely be pushing to leave Spurs as soon as possible after a difficult career in which he’s performed at an exceptionally high level without winning any trophies.

Tottenham are also in disarray after a difficult spell since what now looks the wrong decision to sack Mauricio Pochettino, with Jose Mourinho since coming and going and the club now struggling to hire a replacement.

If Kane doesn’t leave now, he’s going to struggle to get the big move he deserves, with age and some recent fitness concerns not on his side, so will surely be making life uncomfortable for club chairman Daniel Levy this summer in a way that Haaland might not be.

And while Haaland may be content to wait another year before moving on, that’s not time that Chelsea or City can afford to waste, with both Champions League finalists lacking enough goals up front.

Sergio Aguero has just left the Etihad Stadium after a great career in English football, and Kane seems an absolutely ideal replacement for Pep Guardiola’s side, who often relied on surprise source Ilkay Gundogan for goals last season, whilst perhaps lacking enough of a threat up front as they lost to Chelsea in the recent Champions League final showdown in Porto. 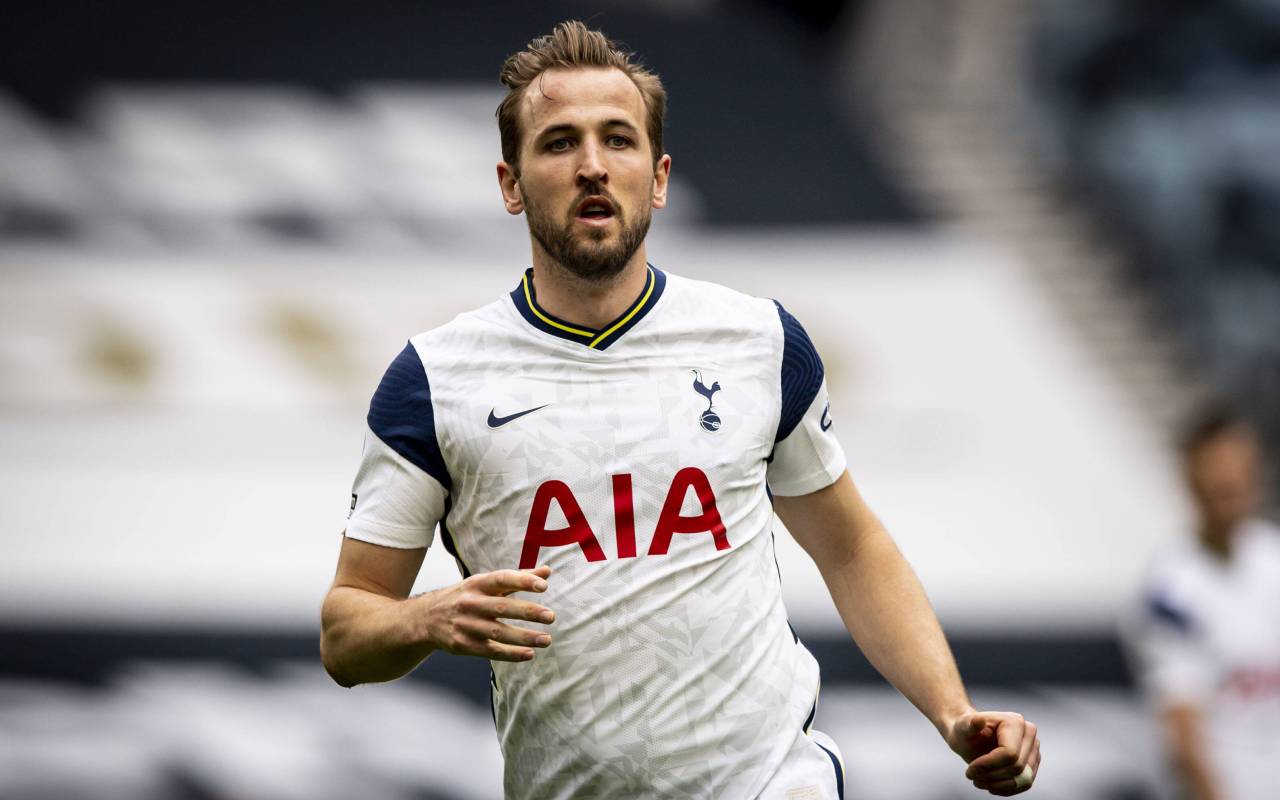 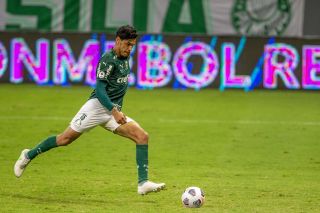 And Thomas Tuchel will surely be under no illusions, despite his team emerging victorious in that game, that his side need to find an upgrade on the goal-shy Timo Werner if they are to emerge as serious Premier League title challengers next season – something they never were at any point in 2020/21, despite their great success in Europe.

Of course, there are other strikers out there aside from Kane or Haaland, but they’re two of the most talked about at the moment, and are precisely the calibre of player that ambitious clubs like Chelsea and City will be after.

If the Sancho to Man Utd move really does go ahead, as now looks increasingly likely, it surely points towards a big battle over Kane, and it’s not easy to pick a winner, or see an alternative for the loser.