According to The Athletic, the versatile USA international, who can play right-back or central midfield, looks a fine fit for Mikel Arteta’s tactics, which often involve using an ‘inverted’ system on that side of the pitch.

Adams has impressed in the Bundesliga and could be a major upgrade on Hector Bellerin, with the Spain international no longer looking the top player he could’ve been after impressing as a youngster at the Emirates Stadium earlier in his career.

Arsenal would do well to replace Bellerin now and try someone different in that area of the pitch, and they’d do well to land a young talent like Adams. 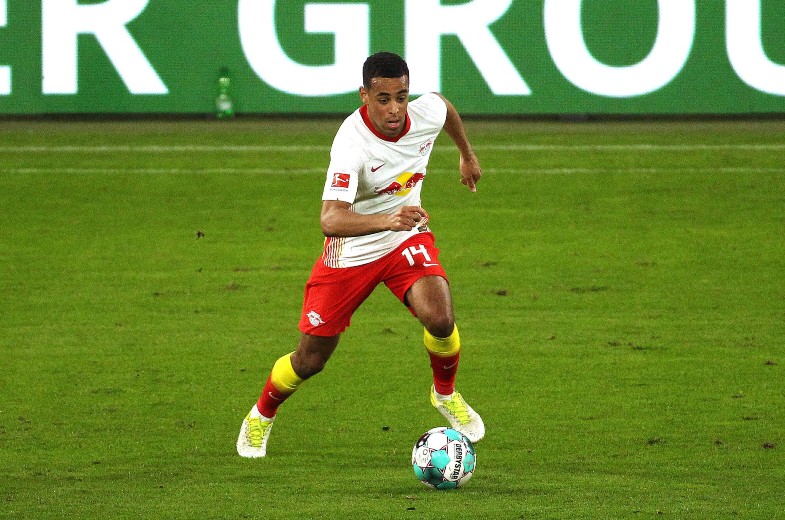 The 22-year-old surely has a big future in the game and it would be intriguing to see how he’d get on in the Premier League.